Home News No Date Released For Primaries Yet – APC
News

No Date Released For Primaries Yet – APC 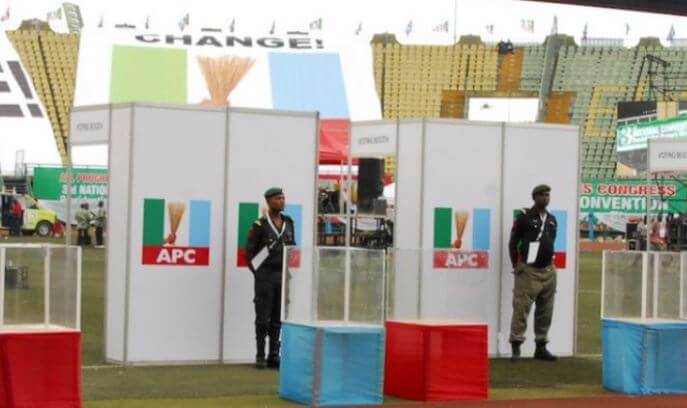 The All Progressives Congress (APC) says it has not released the timetable for state, national assembly, governorship and presidential primaries.

The party’s acting national publicity secretary, Yekini Nabena, made this known in a statement in Abuja.

YOU MAY ALSO LIKE: MAN WHO IMPERSONATED GOSPEL ACT, LARA GOERGE ARRAINGNED IN COURT

He said reports on the development were untrue.

“The party is yet to announce its official timetable for the listed primaries,” the APC spokesman said.

He described the timetable circulating in the social media and published in a newspaper as fake, saying that it should be disregarded by the public.

READ ALSO: “WHAT HAPPENED TO LAWAL DAURA WILL SURELY HAPPEN TO GBAJABIAMILA” – GROUP

No Date Released For Primaries Yet – APC was last modified: August 23rd, 2018 by Damilare Salami

“What Happened To Lawal Daura Will surely Happen To Gbajabiamila” – Group

How My Late Father’s Wife Excluded Me...