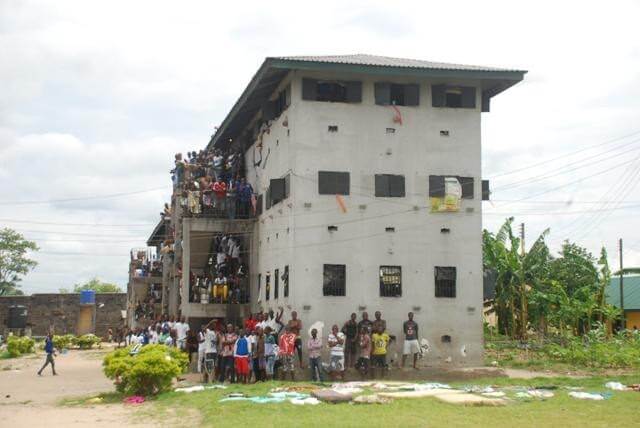 Despite the conviction and sentencing to death of some criminals by several courts in the country, no civilian governor has signed the death warrant for the execution of such convicts, thereby leading to the congestion of prisons across the country.
The Comptroller of Prisons in Niger State, Alhaji Mohammed Babagana, who disclosed this in an interview with newsmen in Minna, said the last execution carried out anywhere in the country was during the military regime.
Babagana said as a result, most of the prisons in the country are now congested with several of the inmates awaiting execution while others were awaiting trial.
“Since the inception of the present democratic government in the country in the last 18 years, no state governor has endorsed any death warrant of convicts in their states.
“This is responsible for the increasing number of condemned inmates waiting for the hangman’s noose across prison facilities in the country,” he said.
No Governor Has Signed Death Warrant Since 1999 – Comptroller Reveals Why Nigerian Prisons are Full was last modified: September 6th, 2017 by Arinze Ago