Home Media Nollywood Actor, Seun Jimoh Throws His Weight Behind Tiwa Savage On Her Views About Men And Women
Media 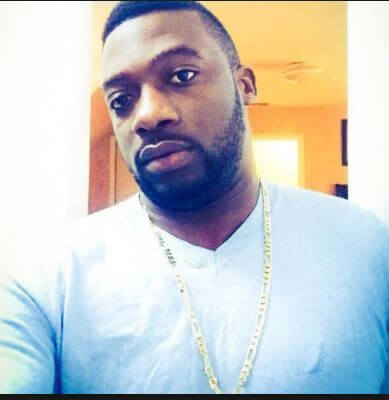 Nollywood actor, Seun Jimoh has come out to support Mavin Records singer, Tiwa Savage on her recent views where she said men are the head of the house. The actor took to his Instagram page to react to the backlash Tiwa received from some people following her comment on gender equality.

Below is what the actor wrote via his page:

Tiwa savage said the man is the head of the home, some people are abusing her. anyone who thinks otherwise has no business getting married or being in a proper heterosexual relationship, the fact that you are a successful woman doesn’t mean you shouldn’t cook or clean , it is no excuse, I have successful women around me and they cook great, in time and as a duty.

A respected husband is always a better husband, you can argue and fight all you want about this issue on social media, but the reality is the reality , a woman that cannot respect and acknowledge that her husband is the head has no business getting married and if she does should not be shocked if she eventually has to leave the marriage sooner or later . A disrespected man will either beat you or leave you except the man has no value in himself. we will talk about the man another day.

Nollywood Actor, Seun Jimoh Throws His Weight Behind Tiwa Savage On Her Views About Men And Women was last modified: October 6th, 2017 by Arinze Ago