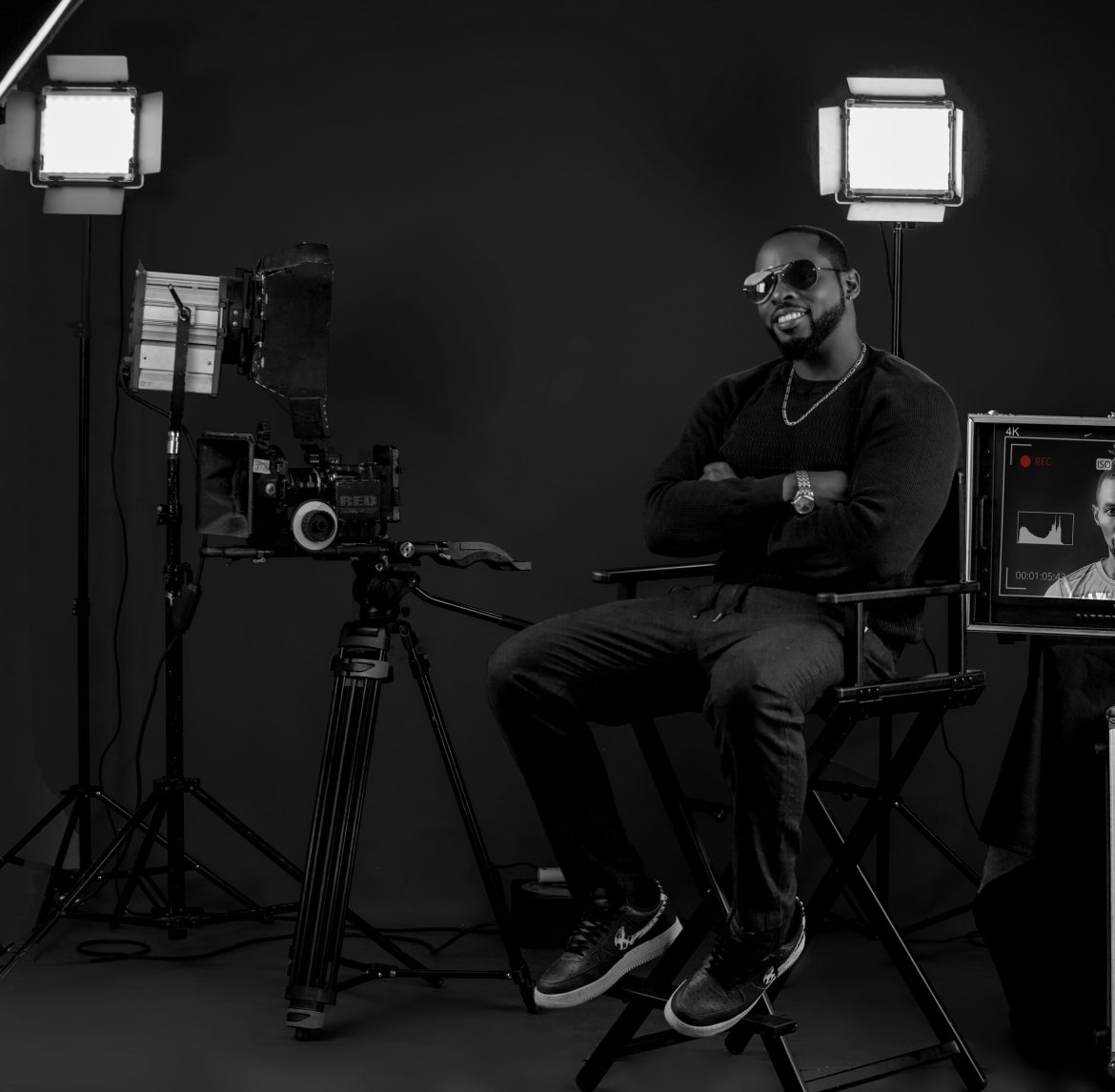 Tosin Igho is set to launch a slew of independent films. Starting from 2022, the outfit will focus on international standard films showcasing an authentic side of Nigeria.

Being from a bloodline of storytelling, he is the son of NTA veteran, Peter Igho. The young executive producer, Tosin Igho, has also built a great career in television.

He is responsible for hit tv shows like ‘Judging Matters’, ‘Once Upon A Time’, ‘Love Come Back’, ‘I Am Laycon’ and the critically acclaimed telenovela titled ‘Venge’ shows weekdays on Africa Magic Showcase.