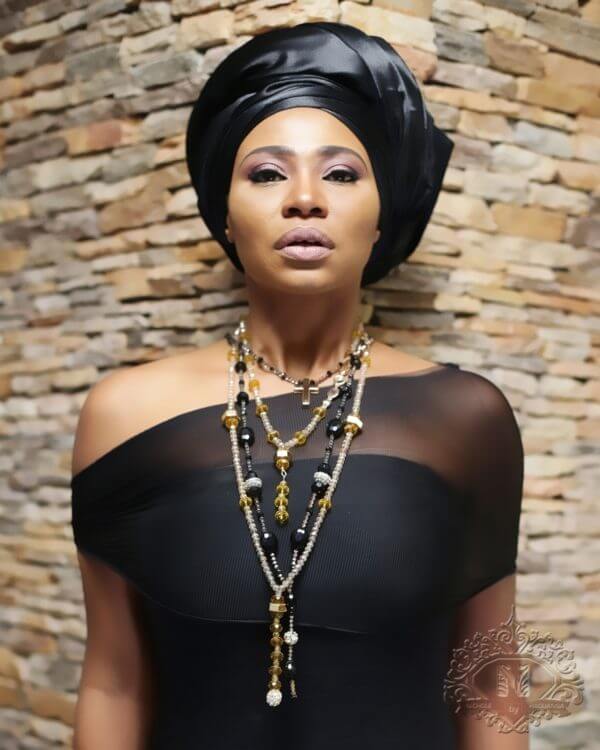 Organisers of African Movie Academy Awards (AMAA) have announced that Nse Ikpe-Etim will host the 2017 edition of the awards ceremony.

The 13th edition of the African film awards ceremony which was initially billed to hold on June 3, 2017, at the National Theatre, Iganmu Lagos as part of the Lagos @ 50 celebrations, will now hold on July 15, 2017, at the Eko Hotels, Victoria Island, Lagos.

Nse Ikpe-Etim who is known for her brilliant performances in Mr & Mrs, Phone Swap, Journey to Self, Guilty Pleasures and more tweeted the following yesterday after AMAA boss, Peace Anyiam Osigwe‘s tweet.

Me? Palm wine has a way of making me think I can do these things.. I confess.. I had palm wine the day I looked like I could.

@NseIkpeEtim I hear that you will be hosting AMAA2017

Slow Country, ’76 and Vaya are some of the front-runners to pick up awards on the night.