‘Do not approach me’, Steve Harvey’s shocking memo to talk show staff exposed 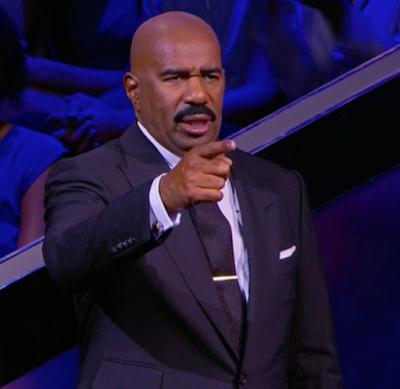 Steve Harvey was scheduled to end production of his Chicago-based talk show Thursday as word broke of a memo he reportedly sent to staff months ago outlining rules for interaction with him.

“Do not wait in any hallway to speak to me. I hate being ambushed. Please make an appointment. I promise you I will not entertain you in the hallway, and do not attempt to walk with me,” were among the rules listed in the email Chicago media columnist Robert Feder posted Wednesday. “If you’re reading this, yes, I mean you. Everyone, do not take offense to the new way of doing business. It is for the good of my personal life and enjoyment.”

A representative for Endemol Shine North America, which produces “Steve Harvey,” declined to comment about the email that quickly became fodder for comedians Wednesday.

“Went into Conan’s dressing rm to read this and everyone in there (due to current events) thought I was going to announce the world was on fire,” tweeted “Conan” star Andy Richter, who grew up in Yorkville.

Meanwhile, Harvey prepared to tape his final two episodes at the WMAQ-Ch. 5 studios, his show’s home for nearly five years. One of these episodes is an hourlong tribute to Harvey’s favorite “Ask Steve” segment, during which he fields questions from the audience. It’s unclear when this episode will air. Episodes of Harvey’s show sometimes air in a different order than they were taped. 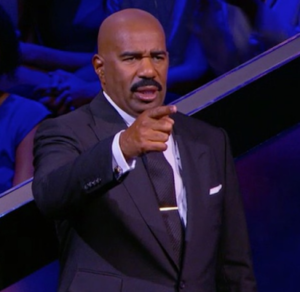 ‘Do not approach me’, Steve Harvey’s shocking memo to talk show staff exposed was last modified: May 11th, 2017 by Reporter