Home Sports Nothing is impossible for Madrid – Solari Declares
Sports

Nothing is impossible for Madrid – Solari Declares 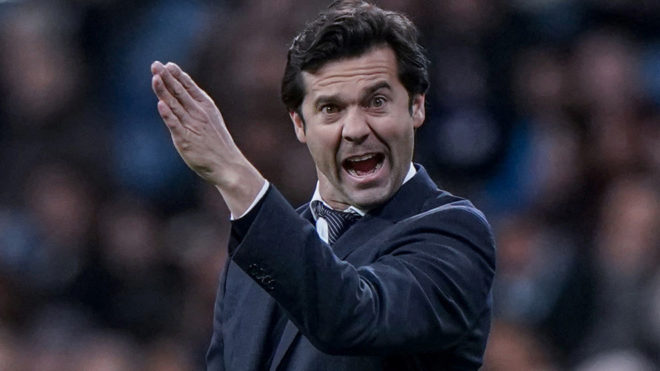 The Spanish club is in pursuit of more European glory, the manager says.

Santiago Solari believes Real Madrid can win a fourth consecutive Champions League, saying “nothing is impossible” for the European giants.

Madrid have been dominant in Europe in recent years, winning the continent’s top club competition in three straight seasons.

Despite being less convincing so far this campaign, Solari feels Madrid can make it four in a row in 2019.

Nothing is impossible for Madrid – Solari Declares was last modified: February 12th, 2019 by Igbokwe John

Cardi B speaks out about the controversy surrounding her Grammy Win