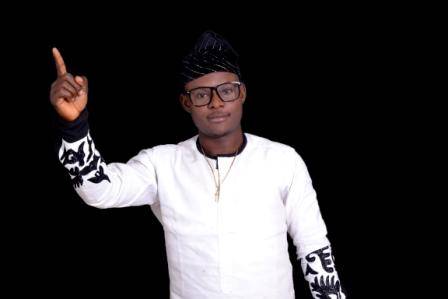 Ola Cash is a household name in the western region of the country and abroad. Mention philanthropists and political crusader, and the name Olaleye Kolawole comes to mind. In his circles, he is simply known as Ola Cash, or Cash as his inner circle guys call him.

Successful by all standards, Ola makes the job of helping businesses to overcome adversities look like reciting the ABC.

He also has a history of fighting for just and equal rights at the grassroots levels. 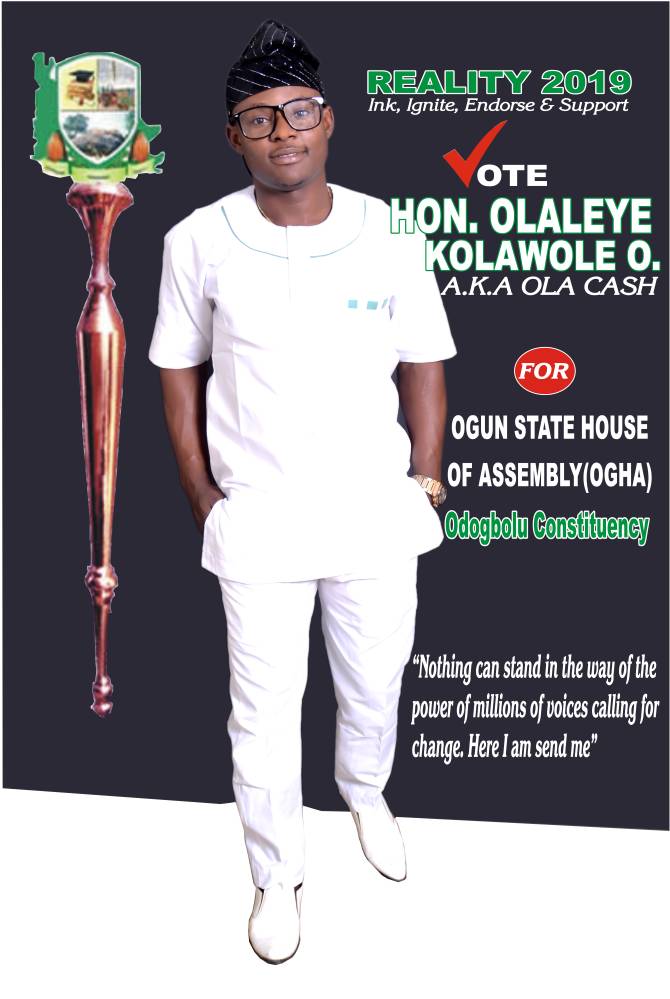 His triumphant entry into the world was facilitated by the production copulation of Chief  and Mrs Olaleye, Kolawole bagged back in international relations at the most prestigious Obafemi Awolowo University, Ile Ife-Mosu, Nigeria,  since he began his studies at the  university, his student community has felt the unrivaled impact of his exceptional contributions towards human and capacity development which can also not be over-emphasised.

He was an active member of students union government right from his first year on campus and ever since, he had been identified with the masses, as an advocate for positive change, genuine struggle for emancipation, Kolawole retain his interest in moving motions without being compromise.

Kolawole is an epitome of success, an advocate of growth and development, sincere representative of the oppressed, voice of the voiceless and the megaphone for the enthronement of democratic change in all strata of the society. In his quest to serve, he contested for many offices and was victorious in all areas including  NANS, NAOSS, IRSA  etc. He’s also the founder of Ijebutoda Media Communication ITMC. and Ogun Forward Movement. OFM.

He was also a lecturer at Lagos State College of Education. Ojodu Campus. 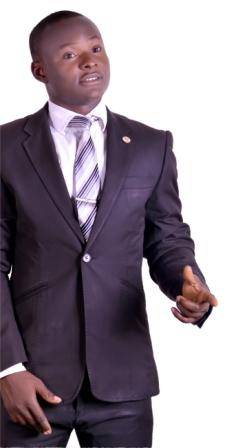 I Am Your “Senior” In Nollywood – Actress Tells Omotola And Genevieve