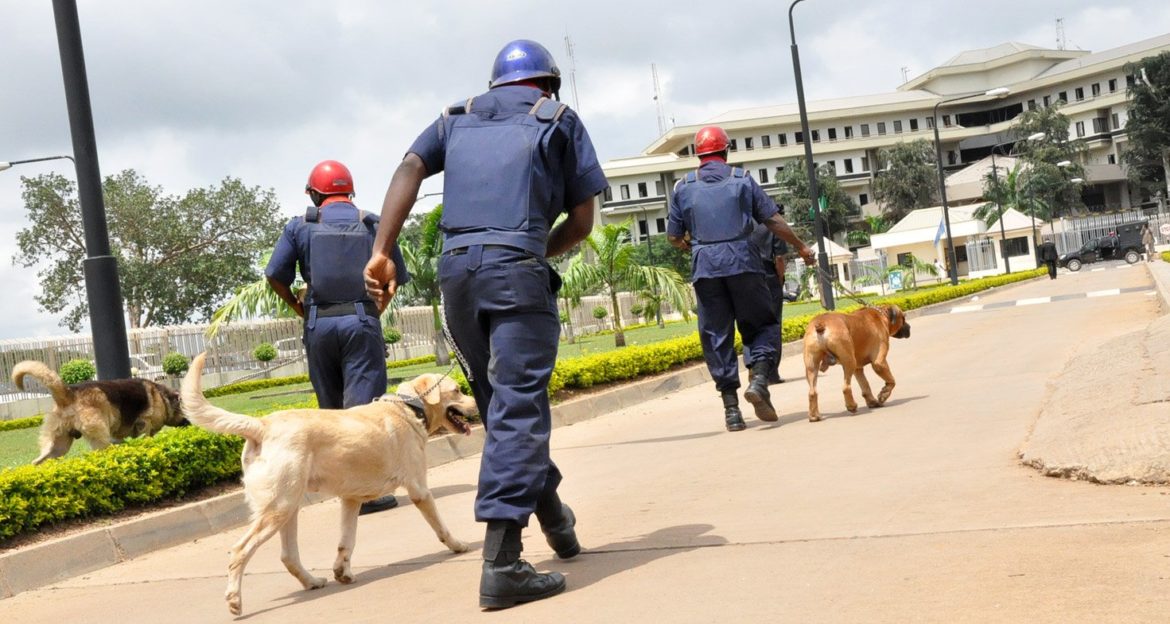 The Corpse of the baby is yet to be found.

The Suspect, who was arrested by the Niger State Command of the Nigeria Security and Civil Defence Corps (NSCDC), said he took the step because the mother of the baby refused to accept the baby and left him in his custody.

Mustapha, an indigene of Kebbi State who resides in Tamaniya village near Kainji in Borgu local government of the state was paraded by the NSCDC on Tuesday in Minna.

Confessing to the crime to newsmen in Minna, Mustapha said the baby was his son but he was not married to the mother.

He attributed his reason for throwing his son into the river as due to depression saying it was the work of the devil.

“I couldn’t take care of the baby alone. I was not happy that the mother left him with me. I do not even know what got into me. It is the devil handwork.”

During the parade, the Niger State NSCDC Commandant, George Edem said that the corpse of the baby is yet to be found.

According to him, Mustapha was arrested based on a tip-off from concerned neighbours adding that the suspect had confessed to having committed the offence.

Edem said that the suspect had been handed over to the police for prosecution.