Number one song in Nigeria “Billionaire” video has been released [WATCH] 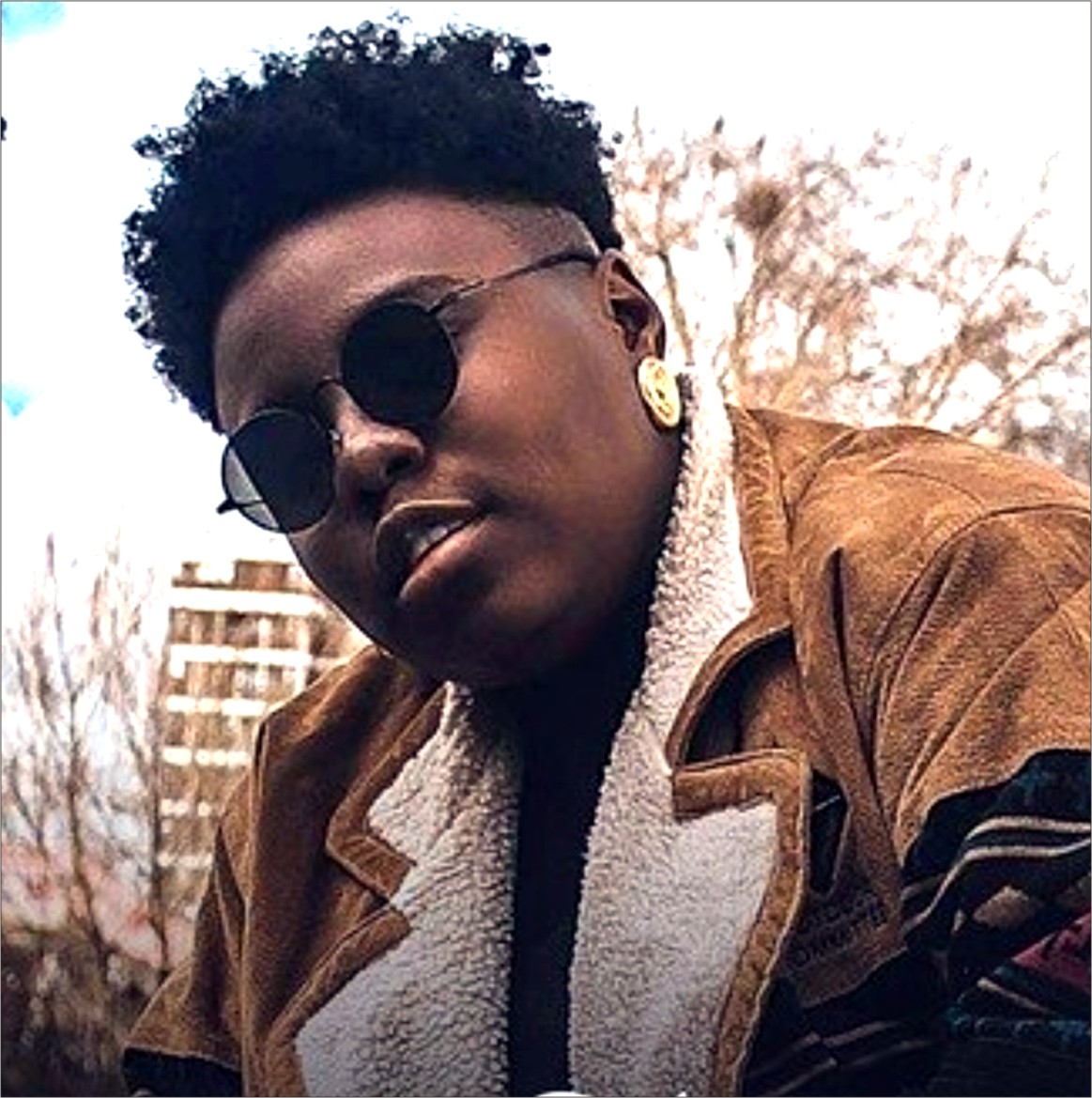 The music video was shot by the hottest Nigerian music video director TG Omori, his vision and creativity on this video was one of a kind from bringing back Frank Doho of who wants to be a billion who is known for putting one under Tension and another creative scene. This is a must-watch video that will change your thinking.

Number one song in Nigeria “Billionaire” video has been released [WATCH] was last modified: November 20th, 2019 by Reporter