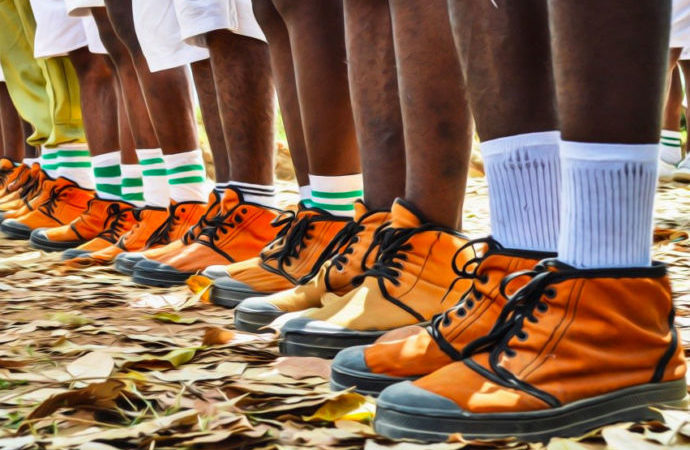 The deceased were part of 22 corps members who went to the river to swim on the 4th of August when the incident happened.

YOU MAY ALSO LIKE: JUDGE PROMISES TO DISMISS CASE AGAINST JOURNALIST ABIRI IF…

A comprehensive list released by the service corps revealed that four out of the 9 drowned corps members hailed from the South-South one from the North-West and others from the South-East.

TINUBU AND 21 YEARS OF UNBROKEN DEMOCRACY...