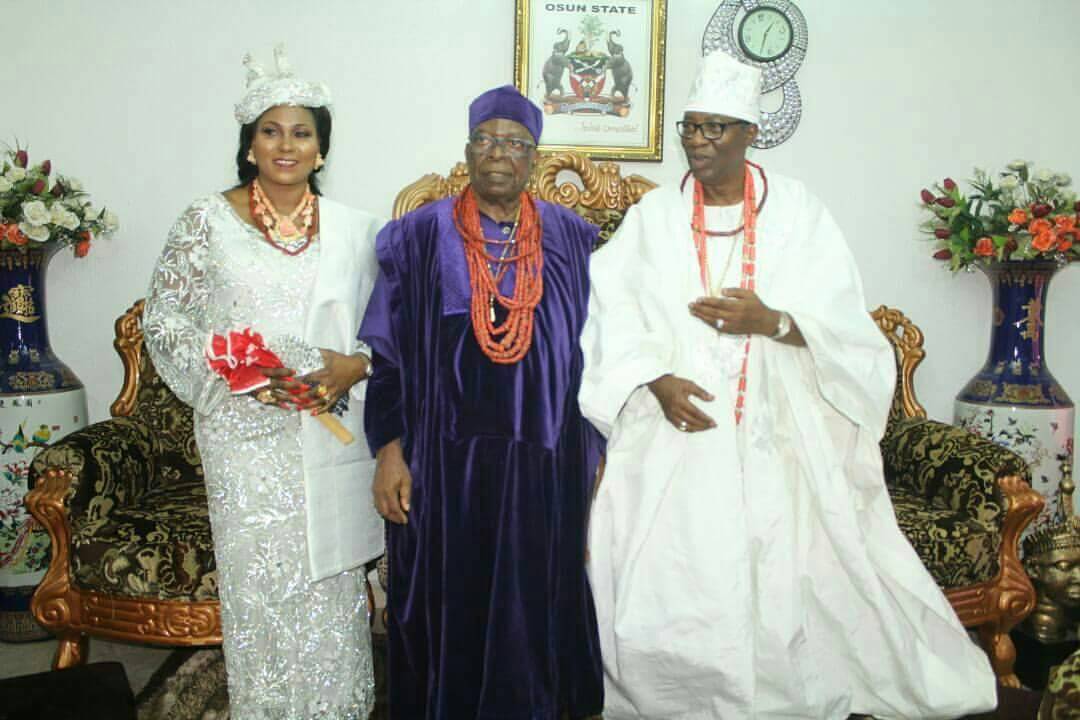 The former Governor of Ogun State, Otunba Gbenga Daniel and his wife, Yeye Olufunke Daniel, have been honoured by His Royal Majesty, Oba Gabriel Adekunle Aromolaran II, the Owa Obokun and Paramount ruler of Ijesaland.

According to a statement signed by Daniel’s media officer, Ayo Giwa, the couple were conferred with the titles of Asoju Oba and Yeye Asoju Oba of Ijesaland

The ceremony, which was part of activities marking the monarch’s 80th birthday anniversary, took place on Thursday at the Adimula’s palace in Ilesa. It was graced by dignitaries from all walks of life which included political bigwigs, corporate players, diplomats and notable personalities. 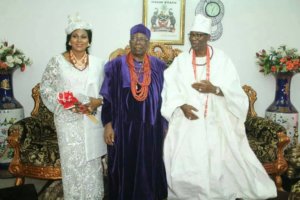 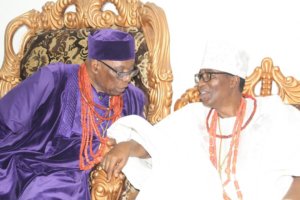 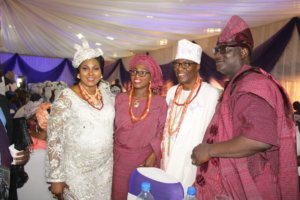 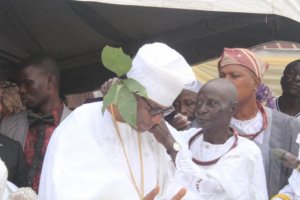 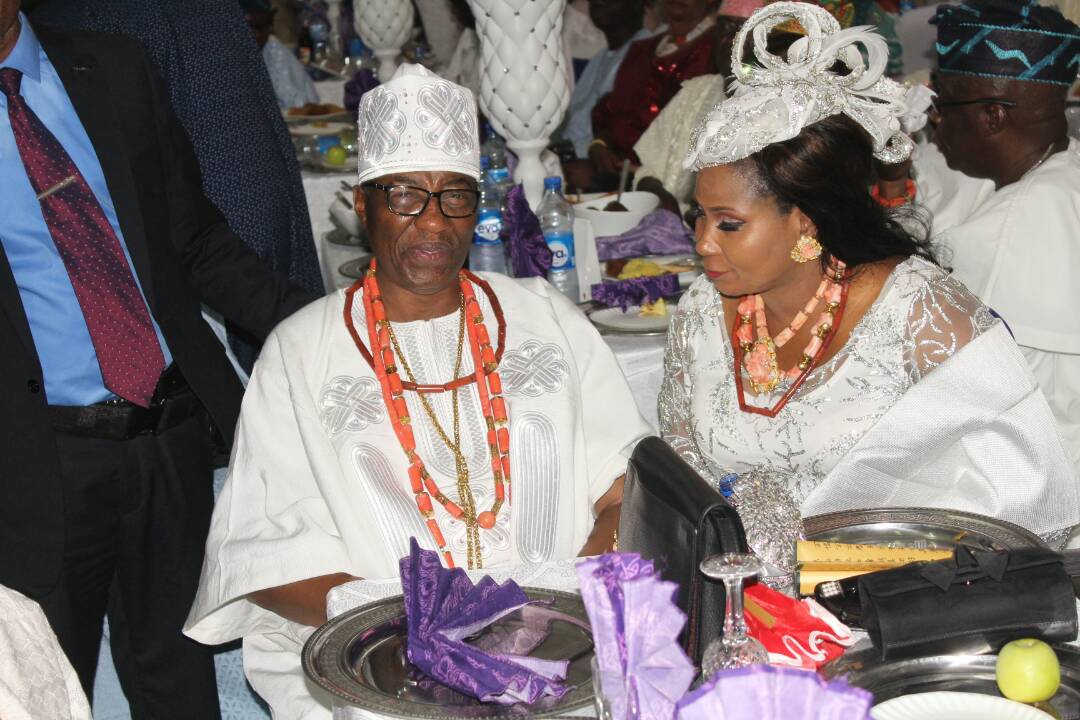 Oba Aromolaran said that the choice of Daniel and his wife was informed by the exemplary philanthropic acts, immense contributions to community development and overall empowerment of the citizenry constantly exhibited by the two-term governor of Ogun State and a front-runner for the National Chairman of the Peoples Democratic Party.

“Otunba Daniel’s remarkable achievements in and outside the office, philanthropic gestures and selfless service to humanity, with the support of his amiable wife, stand him out as a personality worthy of celebration hence, the selection by the palace for the exalted titles,” he said.

In his response, Daniel congratulated the paramount ruler on the occasion of his 80th birthday anniversary.

He described the revered monarch as an astute administrator, prolific writer and publisher imbued with great virtues in professionalism, dedication, integrity, courage, and service.

Hushpuppi Replies Mompha, Alleges He Helps Nigerian Politicians To Launder Money And Is A whistle-blower For The EFCC