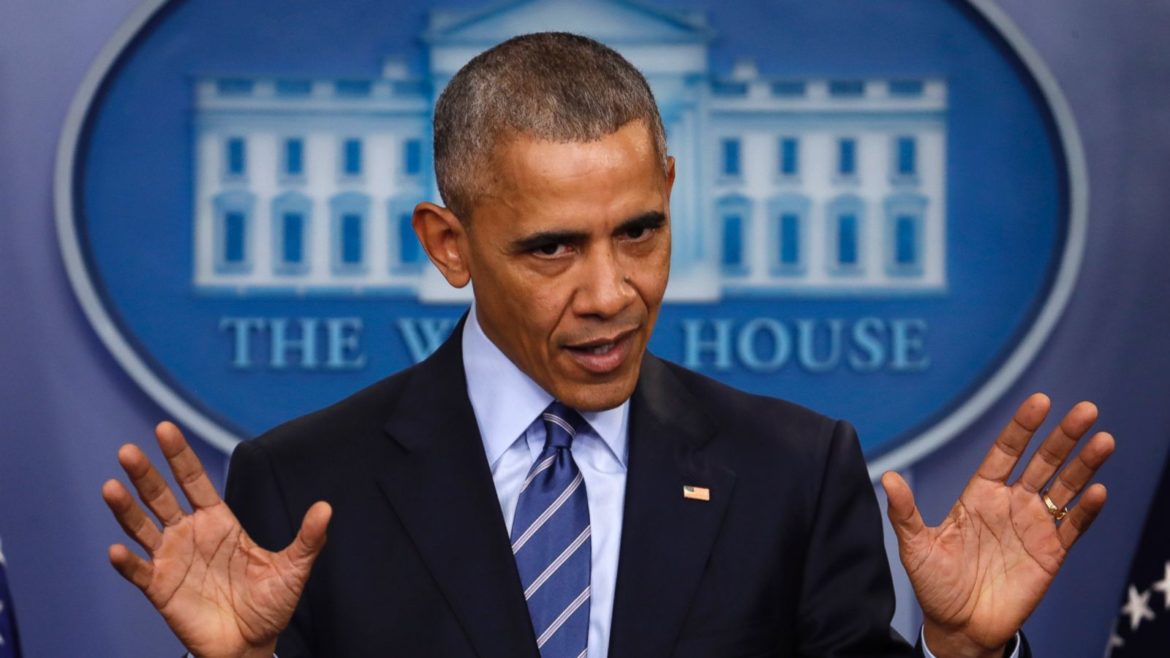 Femi Fani-Kayode, has claimed that Karma only caught up with outgoing USA President, Barack Obama, because he supported President Muhammadu Buhari in defeating incumbent Goodluck Jonathan.

Obama was a vocal supporter of Hilary Clinton in the 2016 US Elections, but she lost to Donald Trump.

Trump is now receiving strong support from Russia, a development which will no doubt anger Obama.

But Fani-Kayode feels it is Karma at work.