The children of Olusegun Obasanjo, former Nigerian president, and Kessington Adebutu, popularly known as Baba Ijebu, are set to get married.

Adejanwo Obasanjo and Tolulope Adebutu their introduction ceremony last Saturday, had a tradition which requires members of both families to meet and get acquainted.

The introduction ceremony held at the Ikoyi, Lagos home of Adebutu. 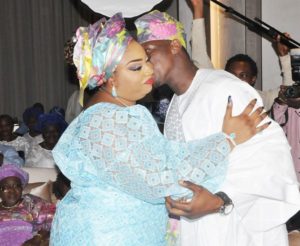 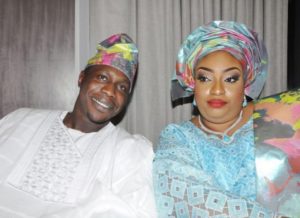 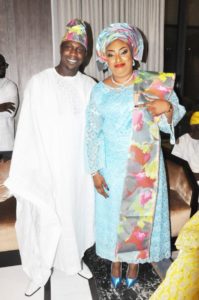 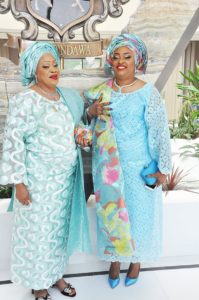 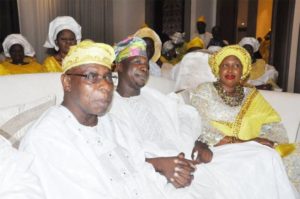 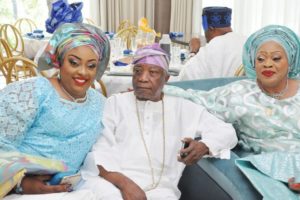