Obinwanne Okeke to remain in prison till February 2020 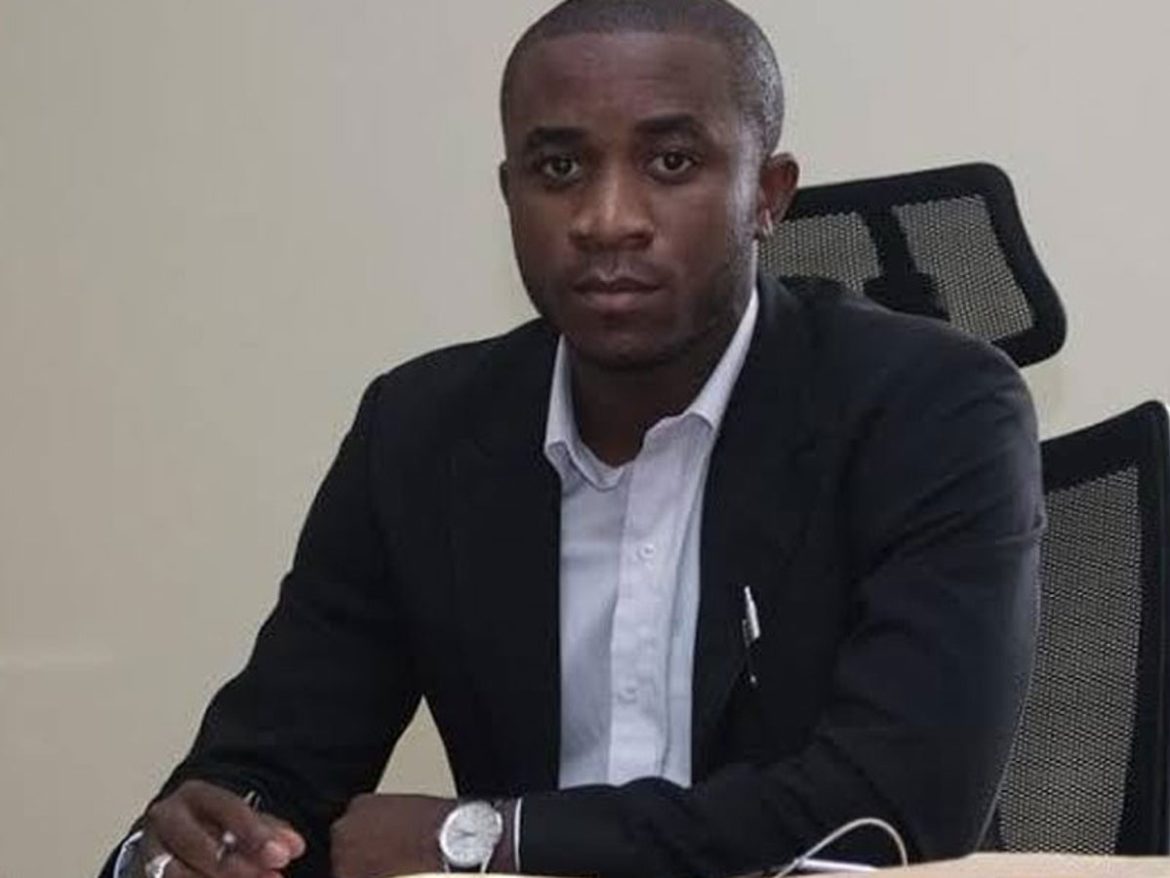 Nigerian young entrepreneur Obinwanne Okeke, who was arrested by operatives of the Federal Bureau of Investigation (FBI) on the last day of his visit to the United States in August, pleaded not guilty to the two count charge of wire and computer fraud at the commencement of his trial on Monday September 16.

The Nigerian businessman was arraigned in court by 2pm, a week after being indicted by a federal grand jury which examined evidence gathered by the F.B.I. and presented by the United States Department of Justice.

Ruling on the case on the first day of trial, US Magistrate, Douglas Miller ordered that Mr Okeke be remanded in prison custody until February 18, 2020 while also describing the fraud case as “complex”. The trial of the Forbes 30 under 30 entrepreneur accused of orchestrating the theft of $11 million from a foreign subsidiary of American heavy equipment manufacturer, Caterpillar, is expected to continue on the announced date.

The Nigerian businessman who was marked as a flight risk by US Authorities, reportedly waived his right to a speedy trial on the first day of his arraignment. “

Obinwanne Okeke to remain in prison till February 2020 was last modified: September 17th, 2019 by Reporter