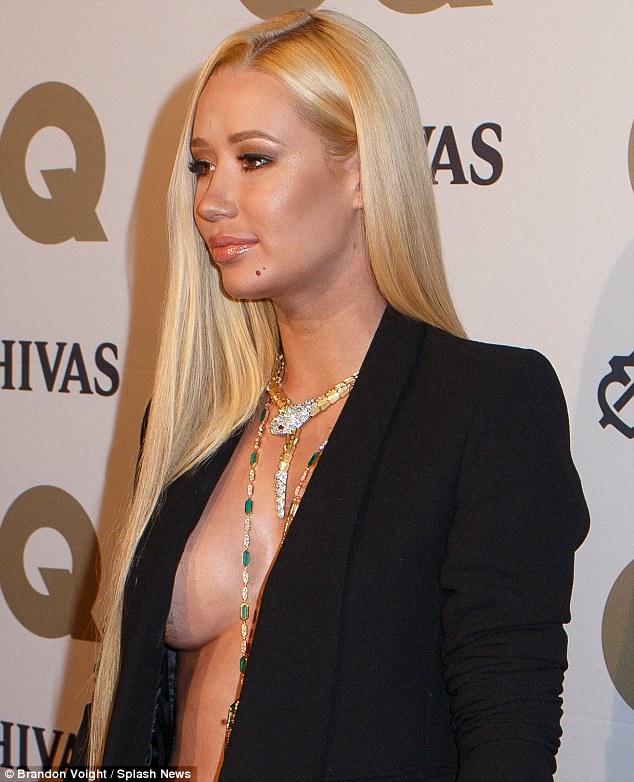 Looks like someone’s getting “Mo’ Bounce” off the field.

Giants wide receiver Odell Beckham Jr. normally shows up for big games, but these days he can’t seem to show up for practices.

According to MSN, the NFL star blew off his third consecutive OTA on Wednesday, opting instead to catch passes from Johnny Manziel, the party boy who got himself cut from the Cleveland Browns. However, earlier in the week, a source from the Bowlero Woodland Hills bowling center in L.A. saw Beckham partying with singer Iggy Azalea while his teammates were on the field together in New Jersey.

“They were with a small group of friends and rented the full venue out for their group, just having fun […]” said the insider, who reportedly saw the pair getting “romantic” while eating. Azalea and Beckham are rumored to be dating and this will certainly up the speculation.

However, Beckham seems to be laughing in the face of the rumor, tweeting this on Wednesday:

Beckham also signed the largest shoe deal in NFL history this week, where he will receive $29 million over the next five years from Nike. He’ll make just under $2 million from the Giants next season.

Odell Beckham Jr. Reportedly Skips Workout To Be With Iggy Azalea was last modified: May 25th, 2017 by Daniji Emmanuel