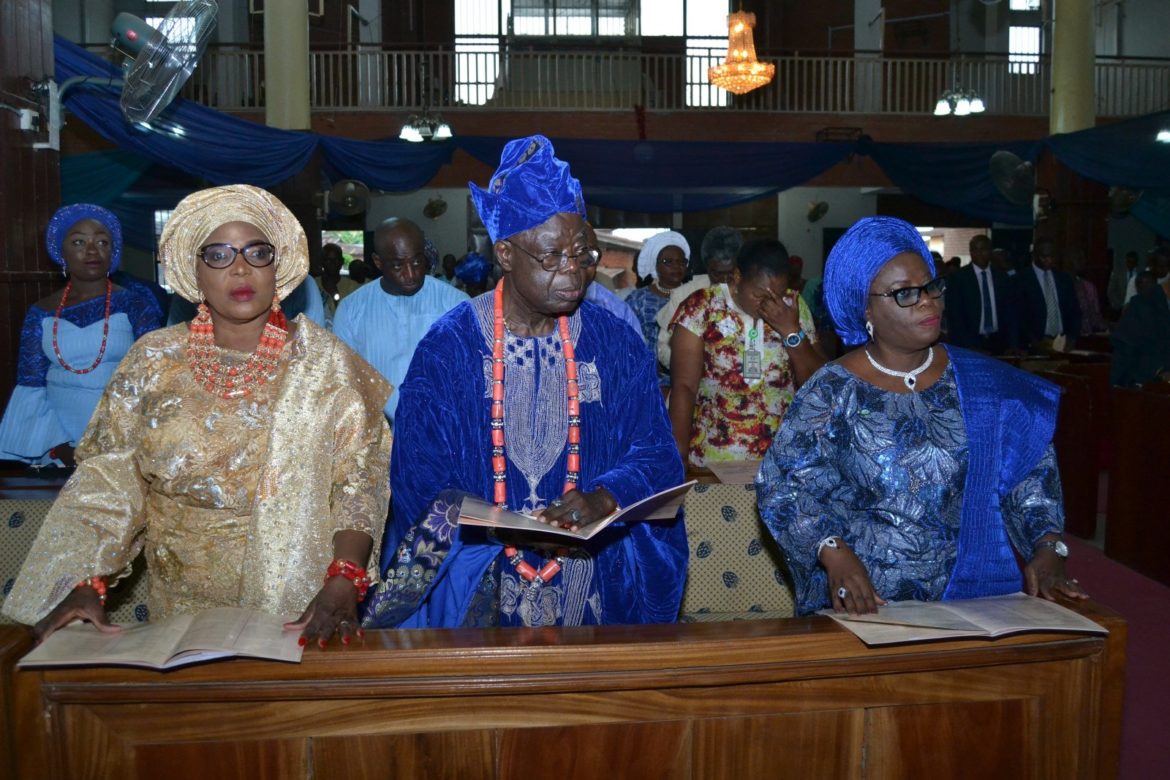 Details Of The Classy Event

The entire town of Odogbolu in Ogun State was in jubilation when its Paramount Ruler, Alaaye of Odogbolu, His Royal Majesty, Oba Adedeji Atanda Olusegun Onagoruwa, celebrated his first decade of coronation on the 16th June, 2018, in a big way.

Celebrities, industrialists, politicians, and dignitaries came out en-masse to rejoice and celebrate with Elesi 1, Alaye of Odogbolu. The one-day event was held at The Cathedral Church of St. Paul, Odogbolu, while the reception took place at Odogbolu town hall.

City People’s Assistant Editor, SUNDAY ADIGUN, was there to give details of the celebration.

The sermon was delivered by the Rt. Rev. J.O. Gboyega Olu, the Bishop, Diocese of Remo Central, Methodist Church Nigeria. It was followed by thanksgiving before the programme was brought to a close.

Chief Sunday Adeniyi Adegeye popularly known as King Sunny Ade, a Nigerian musician, singer-songwriter, and multi-instrumentalist thrilled dignitaries, who graced the occasion  with his unique and indigenous performance embellished by sounds of  his instruments and the beat that took many guests to cloud nine, dancing for hours.

All of Oba Adedeji Onagoruwa’s  children were at the party.  They were led by Onakoya Onagoruwa. They were up and doing at the event as they were busy attending to their individual’s guests. Others are: Onayemi Onagoruwa, Oduwole Onagoruwa, Dotun Onagoruwa, Adepeju Onagoruwa, Oyindamola, Ayomide, and Bukunmi. Many of their friends graced the party to honour all of them.

One beautiful woman, who stood out among scores of other women, who were at the event was Oloori Ekundayo Esther Onagoruwa. She is the pretty wife of the celebrator, Oba Adedeji Atanda Olusegun Onagoruwa Elesi 1, Alaye of Odogbolu. Gorgeous, sweet, lovely, elegant are some of the  words to describe her. She shone like a star at the ceremony. She has always been known to be the pillar behind her husband.

Veteran broadcaster, Bisi Olatilo, Chairman of BISCON Communications, was the MC of the day. The ace broadcaster thrilled the guests with his unique way of presentation and one could really tell that Bisi Olatilo is, indeed, a veteran, who knows the twist and turns of compeering  to spice up an event and make it a memorable one.

Biodun Shobanjo, the CEO of Insight Communication and the CEO of popular reality TV series, “The Apprentice Africa” was the Chairman of the day. He was called to duty by the MC to talk about the celebrator and also give the toast.

Among dignitaries, who dazzled at the ceremony was Asiwaju Onafowokan. He talked about Oba Adedeji Onagoruwa’s kind gesture and his contributions to the growth of Odogbolu in the last 10 years. On the throne he has brought peace and progress to the entire kingdom.

Popular business guru, Chief Adebutu Kesington’s, conduct at the party was an evidence of his closeness to the Oba’s  family. For your information, the business guru is an in-law to Kabiyesi Onagoruwa as his wife is the Yeye Oba of Odoogbolu. He spoke exclusively on how Kabiyesi Onagoruwa has been a father, indeed, and how he has been discharging his duty as expected  since he became the king 10 years ago. 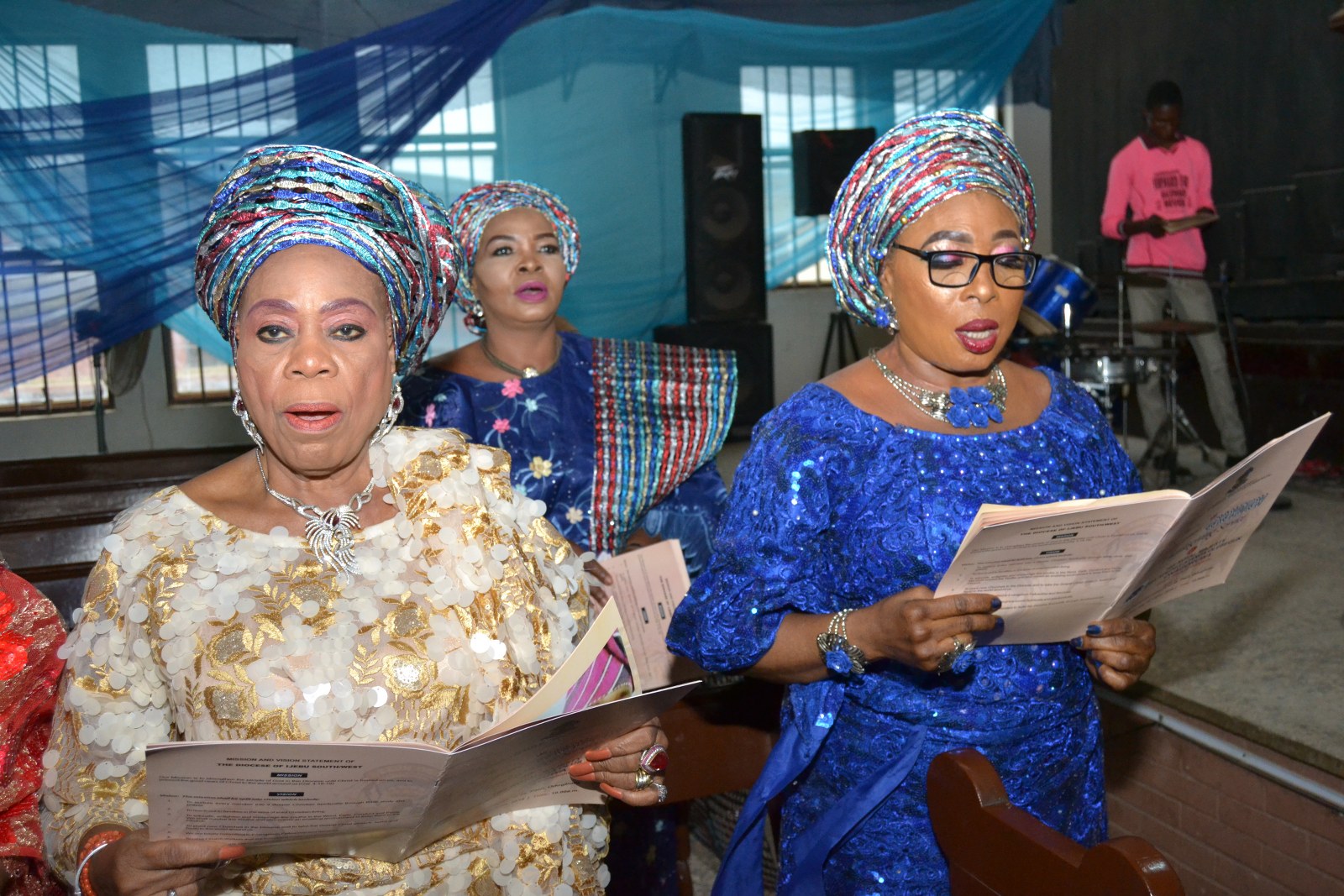 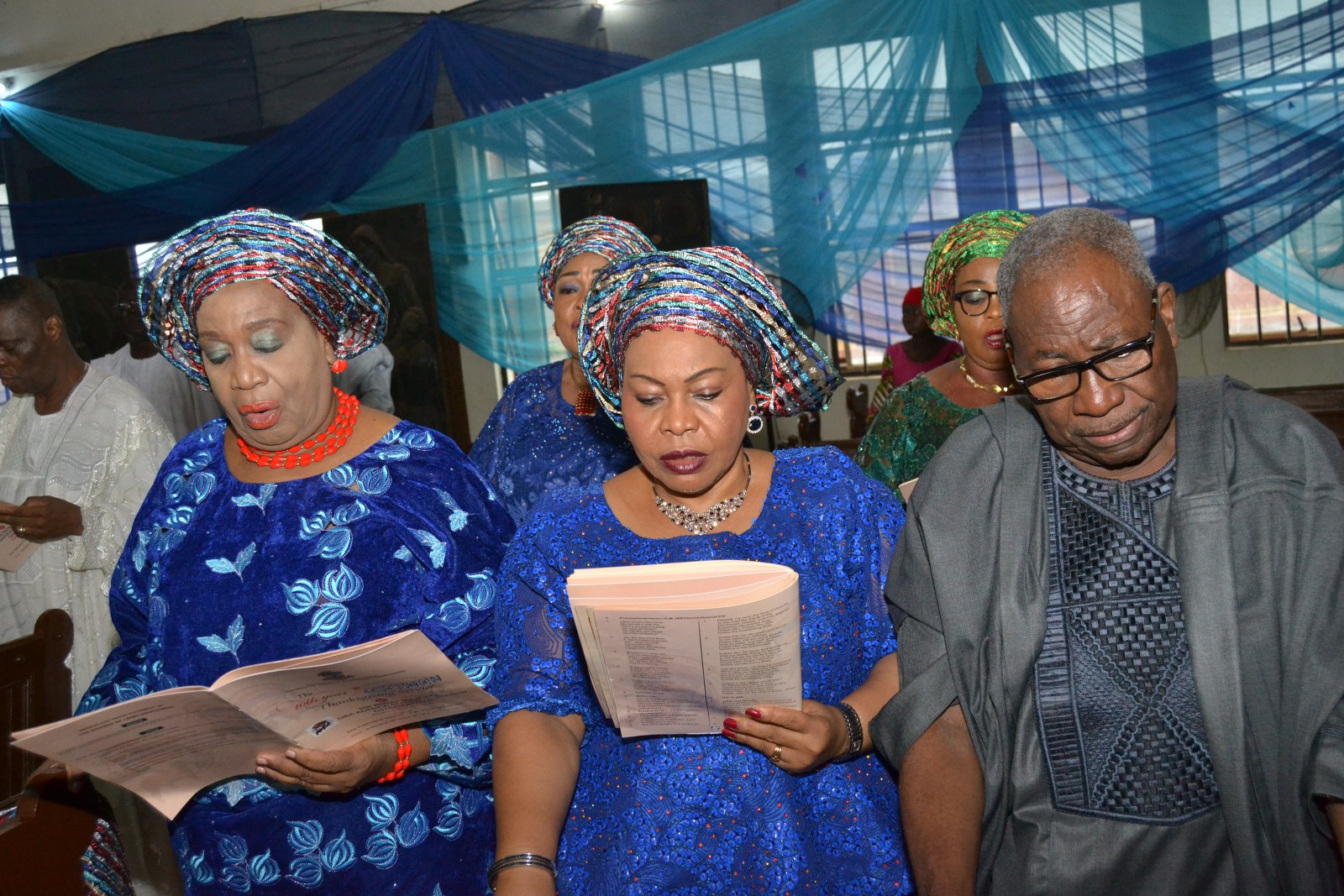 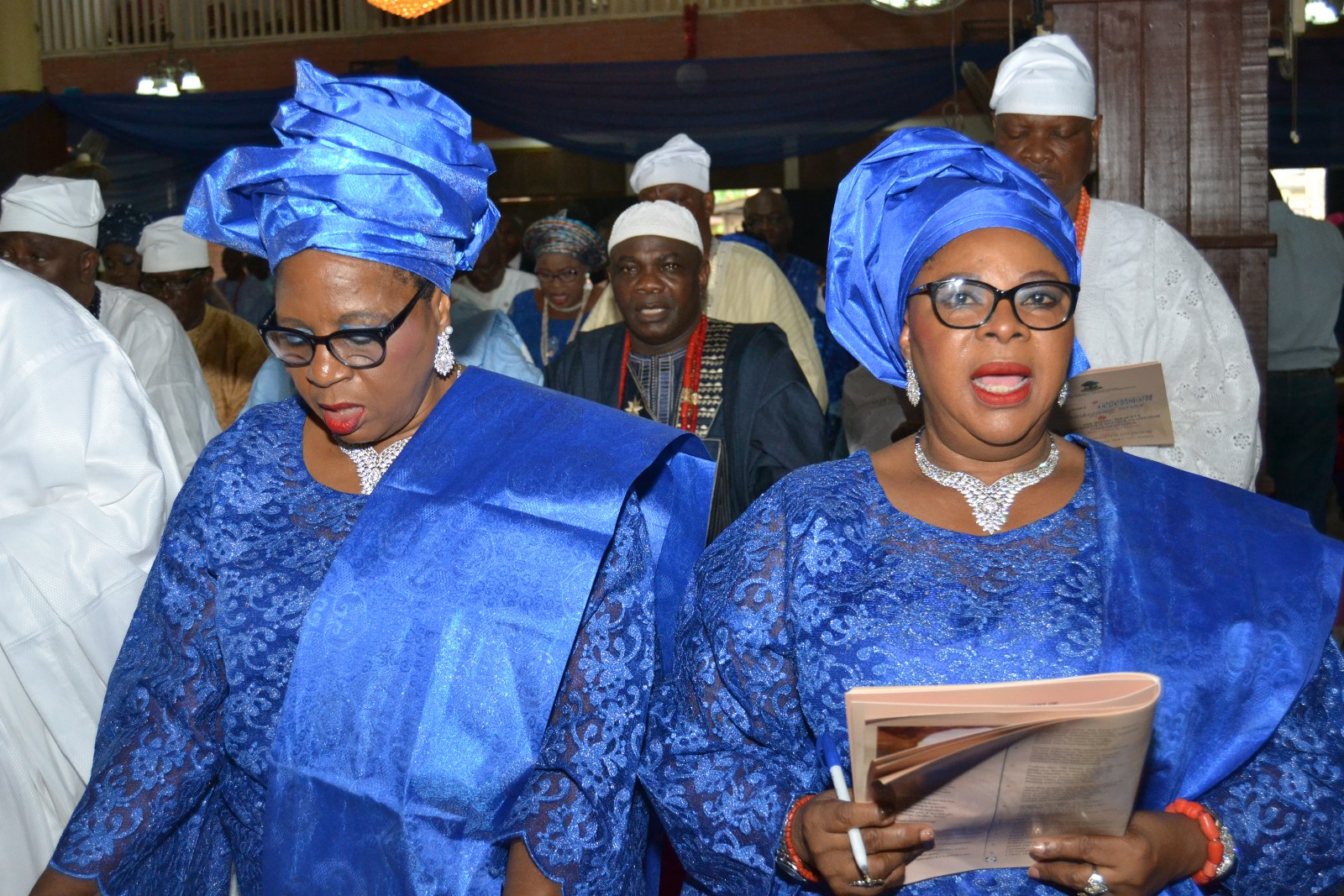 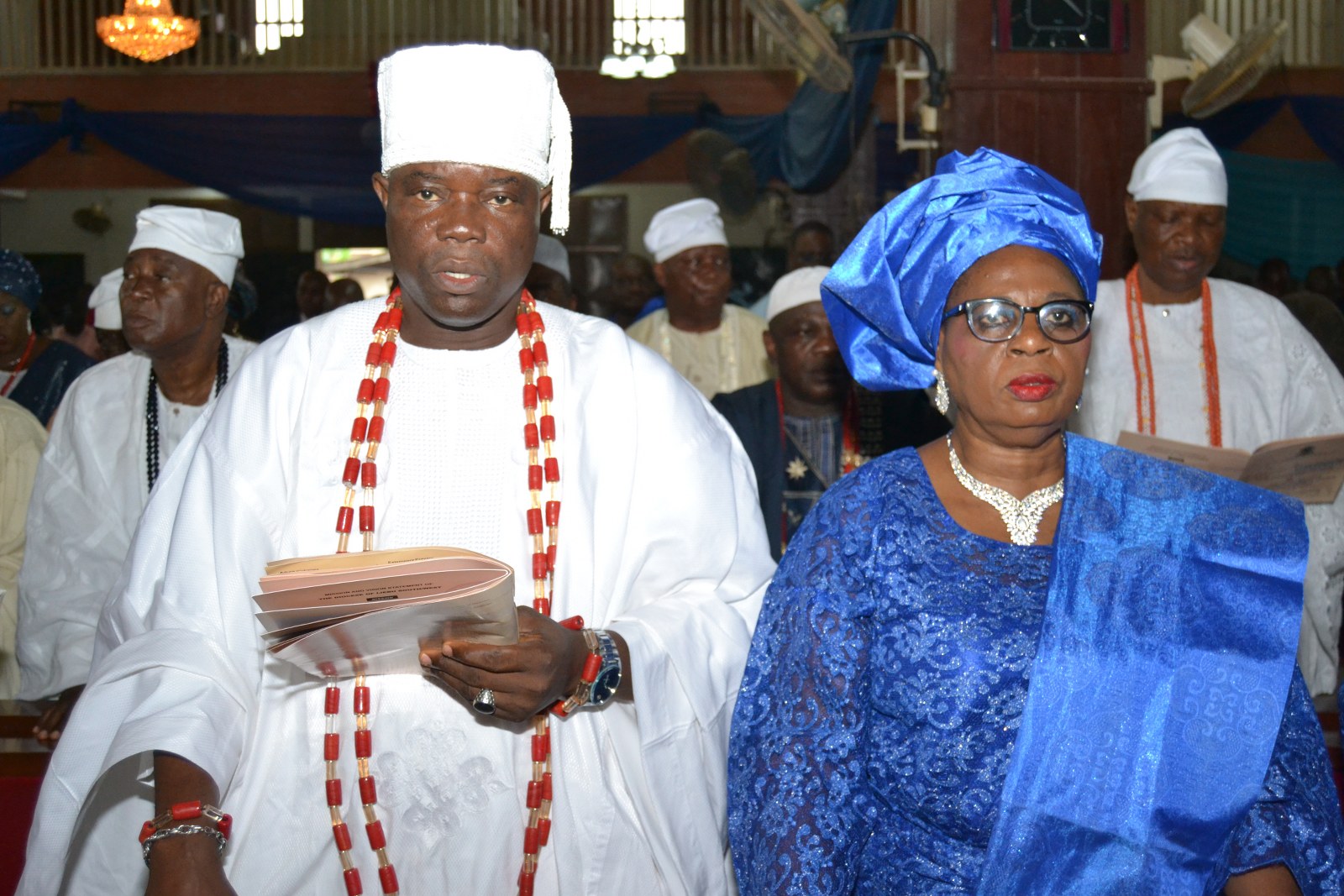 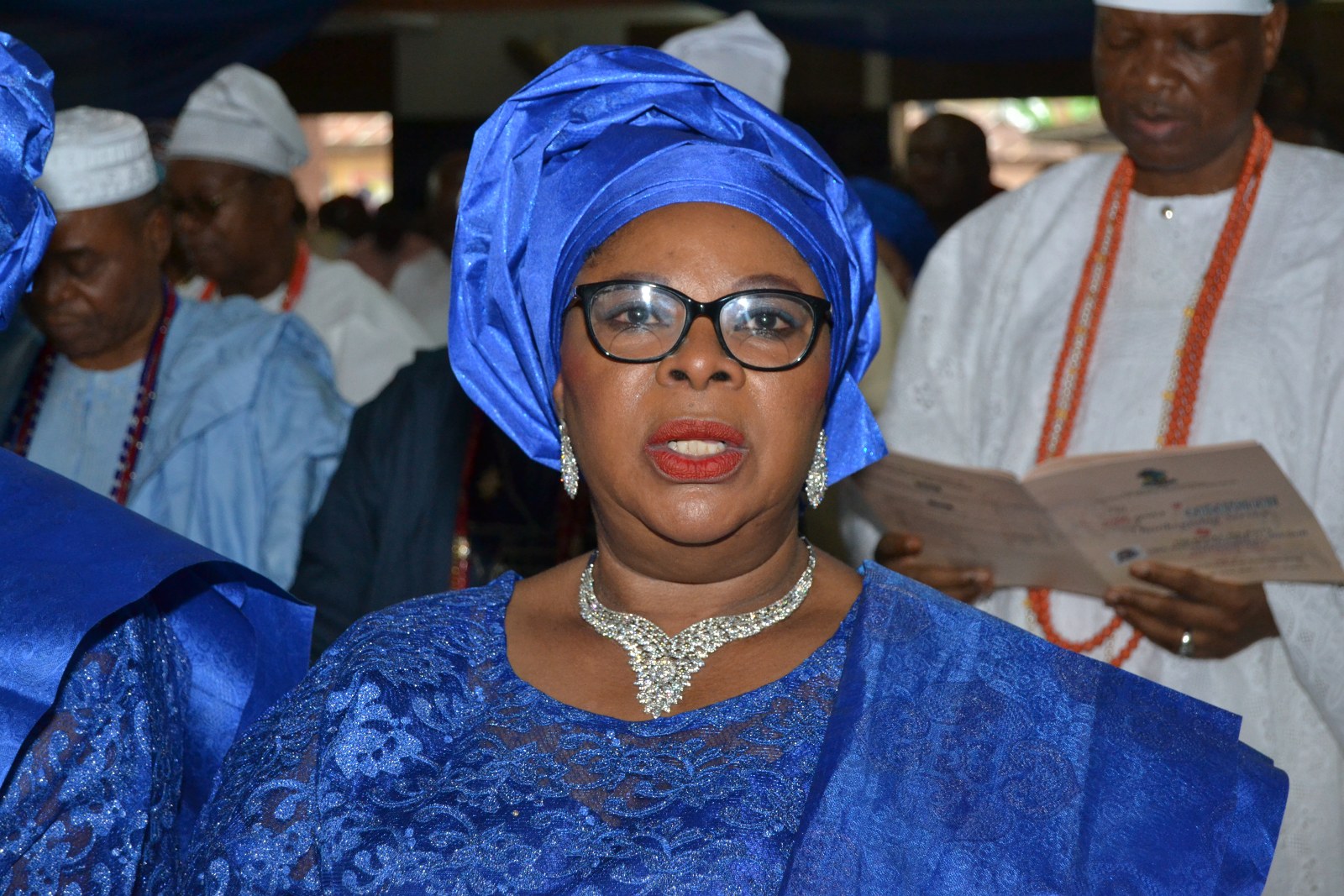 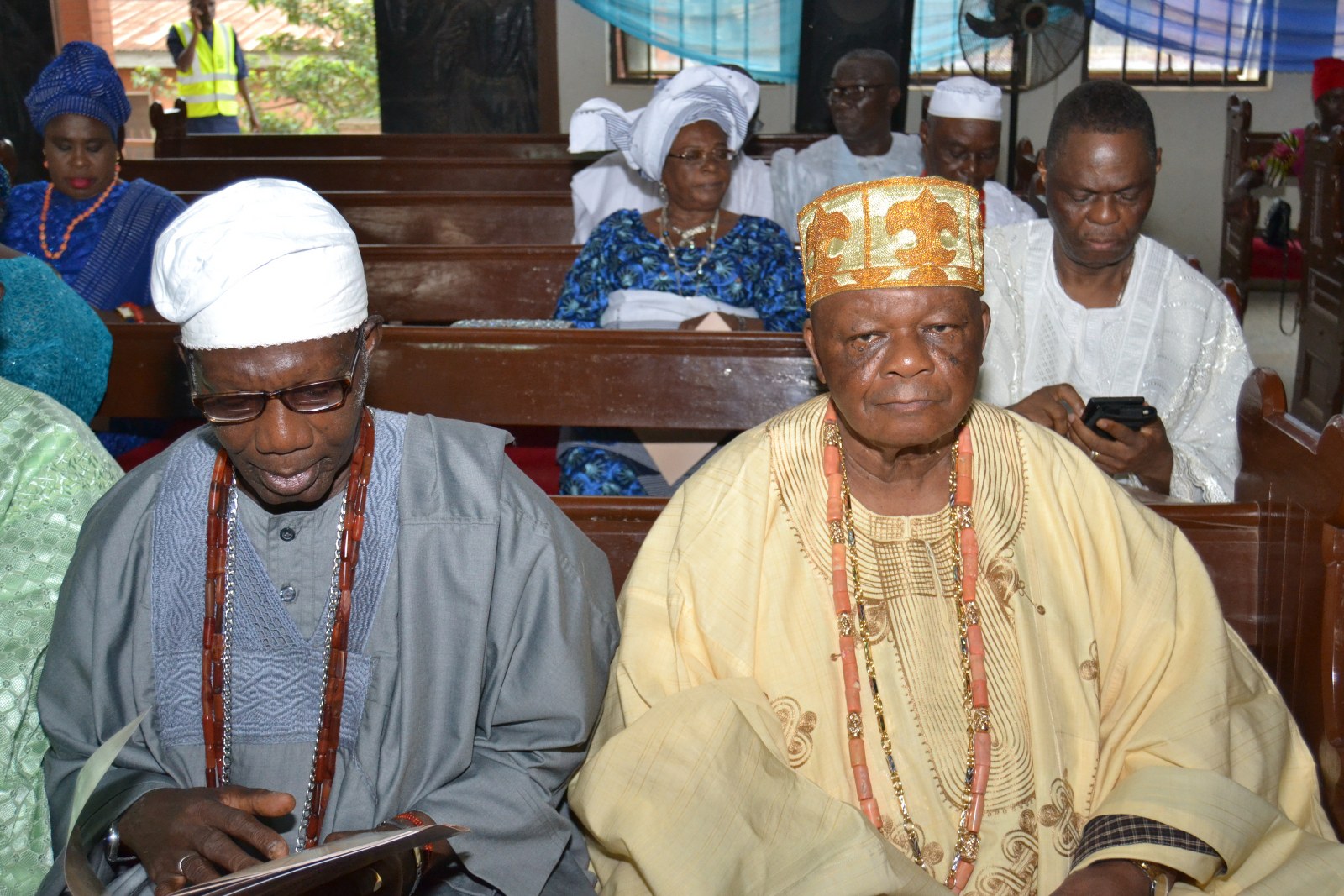 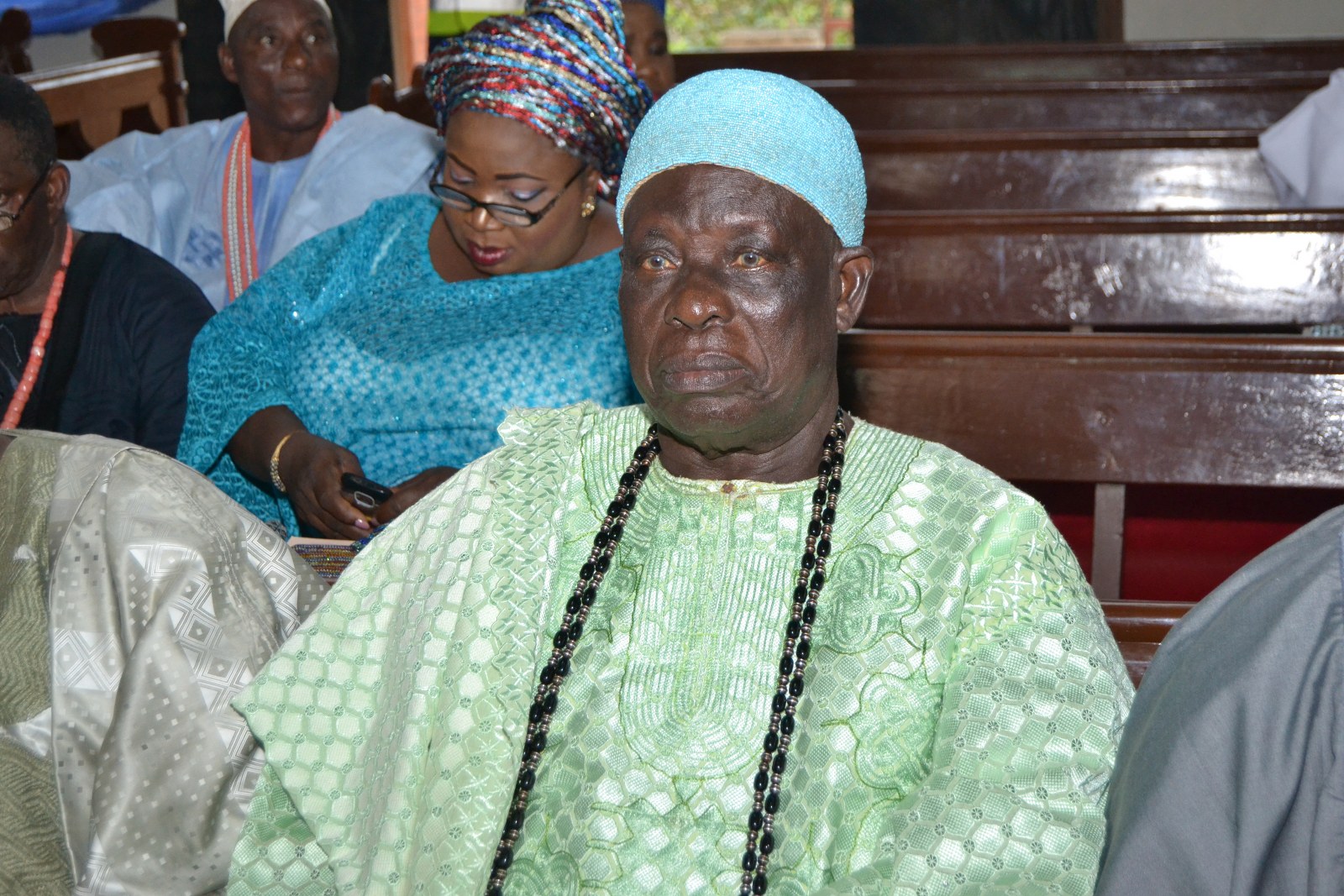 SOME OF THE OBAS And THEIR OLOORIS