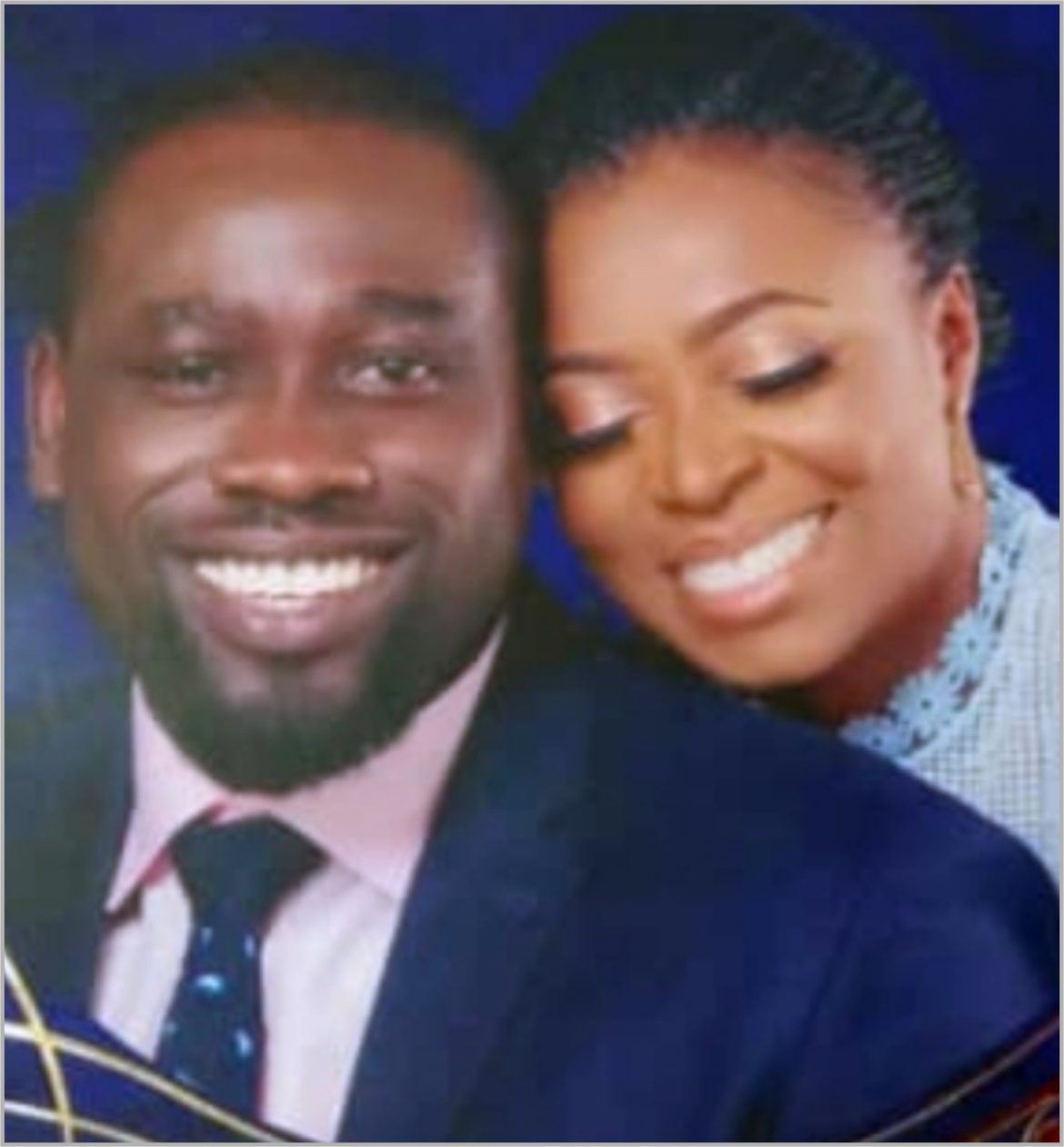 The wedding which is on the lips of many super rich Nigeria politicians, friends, business magnate, to mention a few, will kick off on Thursday 5th of March with traditional engagement, where the groom’s family will be led by Otunba Gbenga Daniel himself and his beautiful wife, Yeye Olufunke Daniel, to seek the hand of Nofisat in marriage for their son. All exotic engagement gift has already been bought as a popular “Alaga Ijoko” will handle the engagement for hours.

If information at our disposal is anything to go by, OGD is leaving no stone unturned to make sure the event is grand. Many South-West Governors and his political alliance and friends are following him to the event.

The bride has also consulted the best bridal aso-oke vendor to embellish her aso-oke which will make her stand out as an Edo princess she is. Nofisat father, Mr Muhammed Segir Abiodun Mahmud is also a successful businessman. He is rich and influential too. His pretty wife, Mrs Mahmud, is also leaving no stone unturned. Though, they are Muslims, but they are having the engagement in traditional way, while the white wedding which will come up on 7th of March will be the grand reception finale. Many of her friends are rocking the special aso-ebi for mother’s friends already. While the bride, Nofisat is super happy that she is getting married to her bestfriend. She is also happy that she has found an in-law in Yeye Olufunke Daniel. The groom’s Mum has been described as an epitome of beauty in and outside the office. For Nofisat, Yeye Gbenga Daniel is not a mother-in-law; she is her mother. Yeye Olufunke is personification of humility, a feature sometimes missing in some other women of achievements.

Many have attested to her kind nature while friends, staffers and domestic workers, all unanimously agreed that she is a paragon of virtue and also highly accommodating.

As an exemplar of the ideal wife and quintessential mother, little wonder that she loves her family most devotedly and passionately. “ She was said in an interview “My husband is my best friend and I love to be with my kids always…” she revealed

For her, being a wife has been very wonderful as it gives her the opportunities to take care of his husband and cater for the children. Despite the fact that there were good cooks at the Government House during his husband’s reign as the governor of Ogun State, Yeye still finds her way to the kitchen. She revealed in an interview that “let me point out clearly that there are still some delicacies he would want me to prepare for him. For example, he will never allow anybody to prepare his ‘Ikokore’ (water yam porridge) and ‘efo riro’ (vegetable soup). So, I still go to the kitchen to prepare his meal!”

Like Mama H.I.D. Awolowo, she accompanied OGD on his campaign efforts prior to 2003 election in Ogun State. Together, they visited all the 236 wards in Ogun State as she coordinated all the women groups in the Peoples Democratic Party. While in office as the First Lady between 2003 and 2011, she touched the lives of many people, most especially Ogun State indigenes, through the activities of the Gateway Front Foundation – a socio-economic programme aimed at alleviating poverty in the society. The activities of the Gateway Front Foundation includes micro-credit schemes, free medical services, distribution of educational materials and trade empowerment tools and support for the physically challenged.

She is the matron of Webic Choir and holder of a number of chieftaincy titles among which is the Yeye Fesojoye of Ile Ife, Yeye Fehintade of Omu Ijebu, Yeye Obalofin of Ijebuland, Yeye Asoludero of Makun, Sagamu, Suada of Ifo, Yeye Atunluse of Ogbere.

Many of the guests are already looking forward to the day since it is the first wedding Gbenga Daniel will be throwing for his kids. Yeye Olufunke, who has high fashion sense is also ready to make a stylish fashion statement at the event.

READ ALSO: GEN. DIYA & I HAVE BEEN FRIENDS FOR 62 YEARS