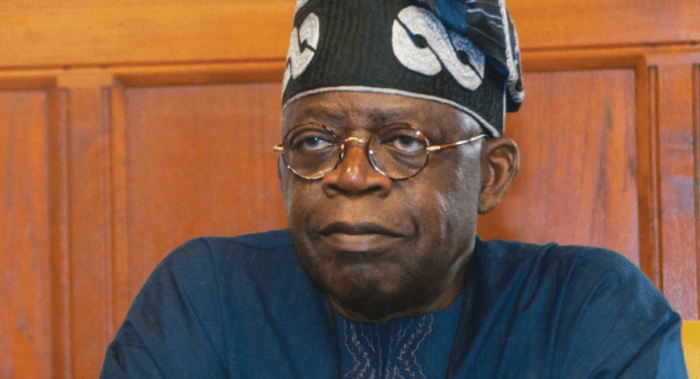 “The recent attack at the APC rally in Ogun State was disrespectful to the office of the Nigerian President.”

This is how All Progressives Congress (APC) National Leader, Senator Bola Tinubu, sees the embarrassing moment at the APC rally in Ogun on Monday where some APC leaders were attacked.

Tinubu lamented in a statement by his Special Adviser, Media, Mr Tunde Rahman, on Tuesday in Lagos, that the attack could have potentially harmed the person of the President.

“An incident did actually occur at the Ogun State APC rally, but it is not the one PDP has concocted.

“The true incident that should be reported and condemned is that people who oppose the party and the president tried to infiltrate and disrupt the rally.

“Such antics have no place in our political discourse. The author of these misdeeds should desist before real harm is done,” the statement read.