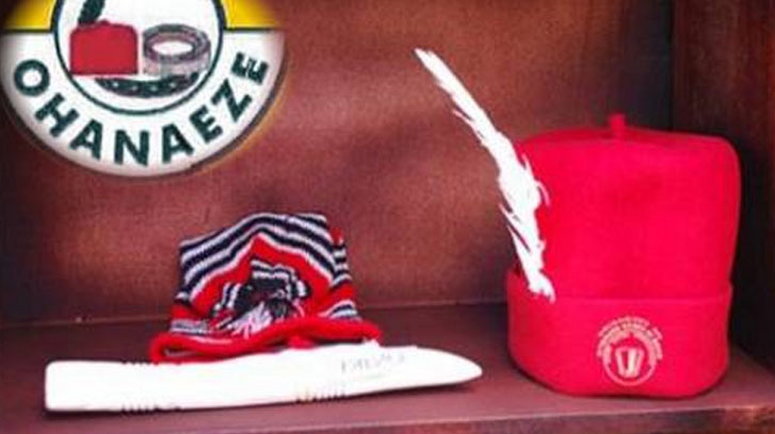 Apex Igbo socio-cultural organisation, Ohanaeze Ndigbo, has condemned the menace of herdsmen in the southeast, especially with the recent killing of a 65-year-old farmer, Uzoemena Iriaka, in his farm in Umuekpu, Agwa, Oguta Council Area of Imo State.

The farmer was allegedly killed by suspected herdsmen. Ohanaeze Ndigbo, therefore, called on Igbo to defend themselves as the killing was becoming rampant.

Ohanaeze Ndigbo, in a statement by Emeka Attama, the media aide to the President General, Chief Nnia Nwodo, and Prince Uche Achi-Ogbaga, the publicity secretary of the Igbo apex body, condemned the killing.

They warned that Ndigbo would no longer watch while their people are being killed like animals in their farms and urged them to rise and protect themselves.

The statement read, “The rampant killing and raping of defenceless people in their homes and farms have made it imperative for people to take all measures possible to defend themselves from these hoodlums.

“Communities should organise themselves and fight back. It is unfortunate that the Federal Government stripped people of their means of self-defence without providing adequate protection for them or ensuring commensurate disarming in the North, especially among herdsmen.

“The Southeast states should expedite action on measures to give their subjects hope of protection from these marauders.

“People, villages and communities, especially Ndigbo, should rise to defend themselves individually and collectively from such marauding criminals more especially as they are said to be non-Nigerians.

“We just cannot continue to allow foreigners, who do not place any premium on the sanctity of human lives, to come into our homes to kill us like rats. Igbo people should stop the complaints forthwith.

“Guard and defend yourselves from senseless massacres. Cordon off your (track) roads to farms, streams and other places to avoid being taken unawares.