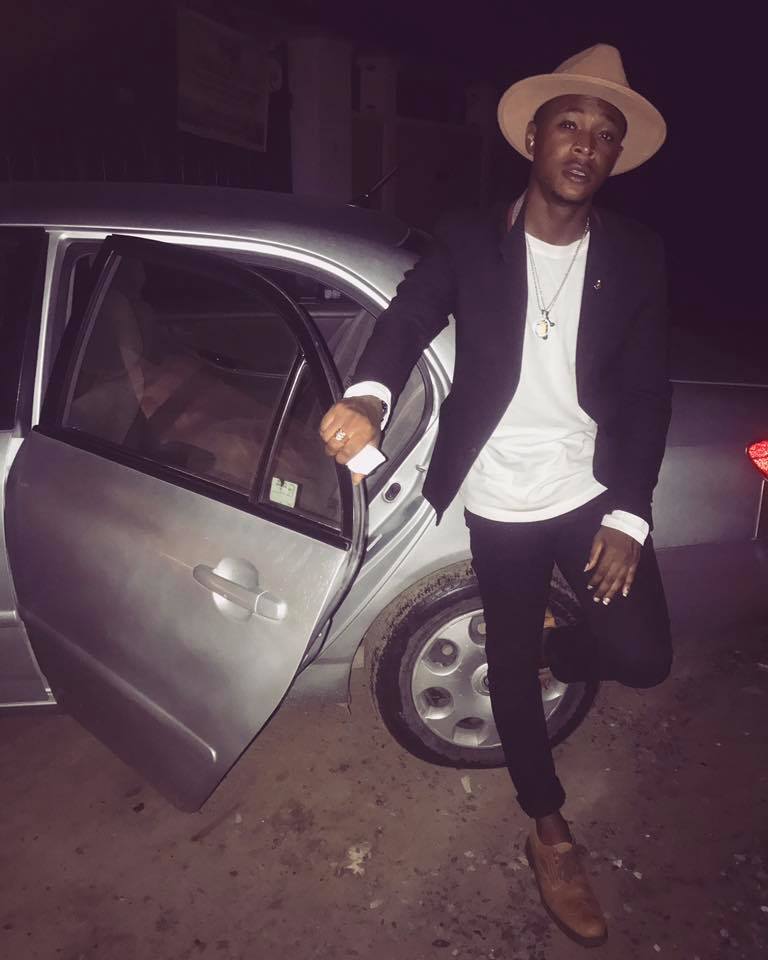 The first quarter of 2017 has been a good one in the Wright household. Ojayy Wright who inked a deal with Apple Music in February is said to be in New Jersey to collaborate with Fetty Wap on a record produced by Popito Beat. He was also spotted with his mum in Bukky Wright in Texas at the ceremony of his American Air Force brother.. 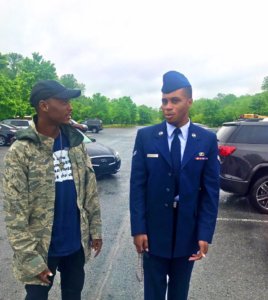 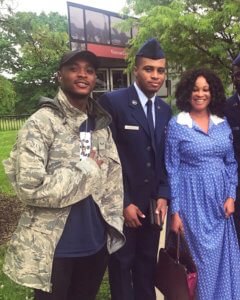 In My Head: “Those Abusing Me & My Daughter Are Just Full Of Jealousy” – Mercy Aigbe