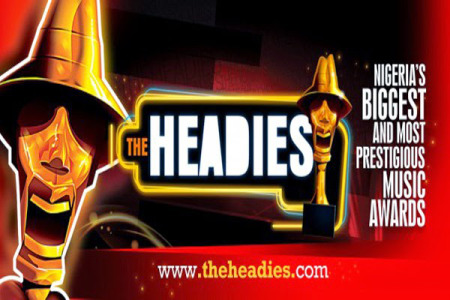 Olamide has set a new record after joining Mode 9 as the artiste with the most awards in Headies history.

The rappers have now won nine awards each after the 11th edition of the Headies.

However, Olamide was absent at the award ceremony at Eko Convention Centre in Victoria Island, Lagos, where he was announced winner in two categories, out of four nominations received.

Previously, he had won Artiste of the Year once, Best Street Hop Artiste twice, Best Rap Album twice, and Album of the Year twice.

Meanwhile, Mode 9 has won the Lyricist on the Roll award seven times, along with one Best Rap Album award and one Best Rap Single award.

Kiss Daniel on his part emerged the biggest winner at the 11th Headies with three wins, while Darey, Olamide, Simi and Illbliss followed with two wins each.

Olamide joins Mode 9 as the most decorated artiste in Headies history was last modified: December 23rd, 2016 by Daniji Emmanuel