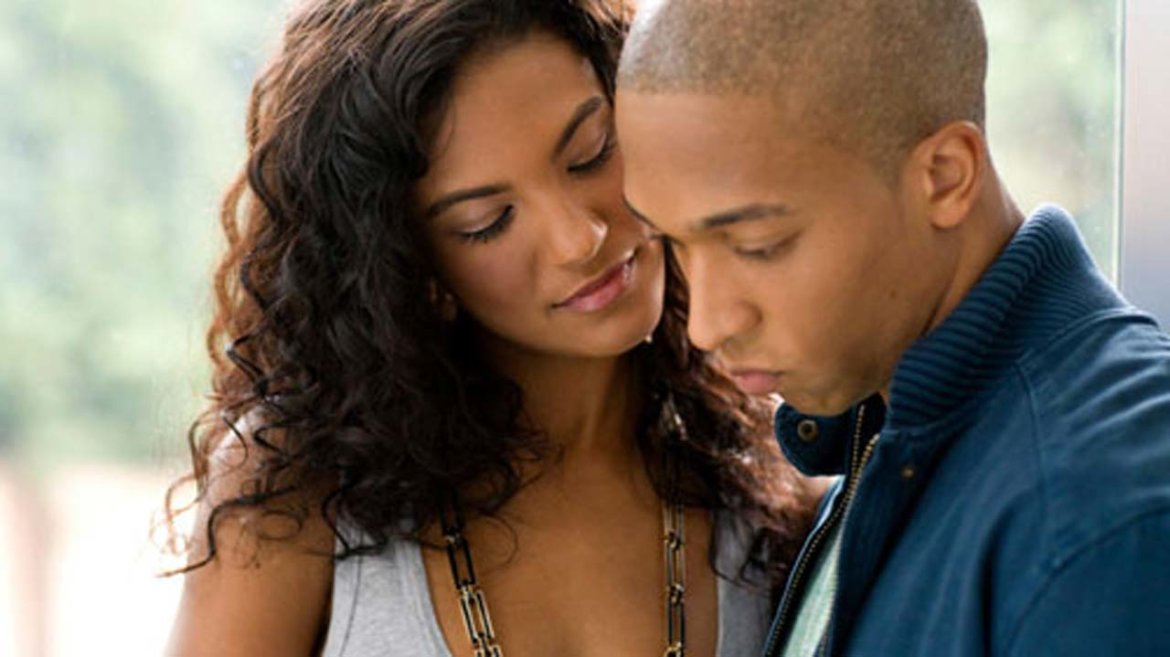 Well, there is absolutely nothing wrong with a relationship scenario that involves a lady and a man that is biologically younger than her…if both can take it in their stride. But before one makes up his/her mind to go into such, it is assumed that those involved have weighed the pros and cons of their decisions.

This kind of relationship entails lots of courage and sacrifice. And all these you can find easy to live with if the fondness is genuine, but if the man is there because of what he can get from the lady (as is usually the case in most situations), it won’t work because the pretence can’t go on for long.

If this is what a couple genuinely wants-no obstacle should be insurmountable for them.

The only challenge I foresee is the guy waking up one day to suddenly realise that the woman he married is older than him and then he would start running after younger ladies-to the disrespect of his wife or the woman not having enough confidence in herself, such that any young (er) lady that comes around her husband is seen as a threat, so she becomes unbearably hostile or quarrelsome-to the discomfort of her man. These scenarios can bring about an unimaginable tension in a union and, if not properly managed, the union might be headed to the rocks. In fact, lots of confidence will be a bonus to the woman in such a union!

However, I am not comfortable with any age difference greater than a decade when it comes to an older woman, younger man relationship. One has to look at the reasons why any young man would want to date a woman that is so many years his senior.

It is not because such women are more experienced in bed, funnier, more confident, or well read. And certainly not because they have more supple, sexier or firmer bodies. It’s because a lot of such guys get an easy ride (indulgence) with the older ladies. They love the fact that such ladies are economically sorted out…there is probably a house, a car and a good job/business in the picture. Women their own age make demands, they want babies; they want the man to spend on them. But with older ladies, the ‘toy boys’ become complacent, secure in the knowledge that the older ladies are desperate to keep them and will do anything to that effect.

Thanks to the pursuit of careers in their younger years, by the time some women look up, a non-availability of ‘soul mates’ in their age bracket hits them and because some ladies are so hung on hankering after the sort of boys they would have dated as young adults, they go for much younger guys.

It’s just that a lot of women that embark on such ‘love ventures’ don’t do some sort of reality check. For example, when she is in her fifties, the guy is probably in his thirties or forties and can still ‘walk’…when he would have been financially independent but in all, it boils down to one’s happiness really. What’s the use of money without some happiness or comfort?

Much as I believe everyone would prefer that a partner is with him/her for who he/she is and not really for what he/she brings to the table, the latter sounds more like a commercial venture. Unfortunately, that is the true colour of most relationship settings of this age.

Yes, we now ‘buy’ love (like everything else) in this age too.

According to a recent study, wealth and ambition are the two favourite qualities that younger women want in a man, that is, they want a man who can afford to lavish them with expensive gestures. Younger women seem to want it all…looks, wealth, ambition and honesty- whilst older women value the more traditional traits such as kindness, humour and reliability.

On the ‘values’ of the latter category of women, I feel that when you have ‘seen it all’ in life…you tend to go with ‘what matters most’ in relationships.

15 Striking Visions Of Heaven By Survivors Of Near-Death Experiences

How My 35 Year Marriage Has Worked...