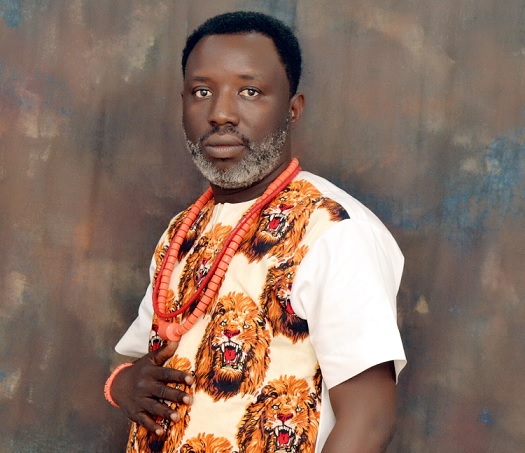 As his own way of giving back and making positive impact in the society,  the People’s  Democratic Party (PDP), Federal House of Representative, Shomolu Constituency, candidate, Hon. Oluwaseyi Olowu, has pledged to continue is charitable scheme of creating employment and scholarship for students, even if he looses to opposition.

Olowu who addressed journalist in his Shomolu office recently, noted the development of Shomolu has been his priority before he joined politics and will not slow down in any way.

“What motivate me to join PDP is because I felt APC have not been working. Every year I give scholarship and I have been doing it since 2014, and that’s informed me joining PDP because the All Progressive Congress (APC) have been there doing nothing. We are going to work” he said.

Olowu stated that poor transportation system and unemployment are some of the challenges facing Shomolu residents which he his taking a giant step to tackle.

“I have a lot to do here. There are lot of problems in Shomolu, people are suffering and because they are suffering ,I’m suffering too. I will ensure the transport system is better . I have close to 300 people working under me. I want to enlarge their coast in Shomolu  by creating more employment. I want to create security job for those who are not able to go to school to atleast have a job” he said.

Lending his voice to a free and fair election, he appealed to the government for maximum security to curb violence.

“If We have enough police that will mount polling boots, it will be violence free. I have been talking to my people the best way to ensure a free and fair election. I won’t stop doing good to my people. I have been doing it and I won’t  stop. Everywhere we go, we see the good will of the people. I beg the people to look beyond the party line” he added.