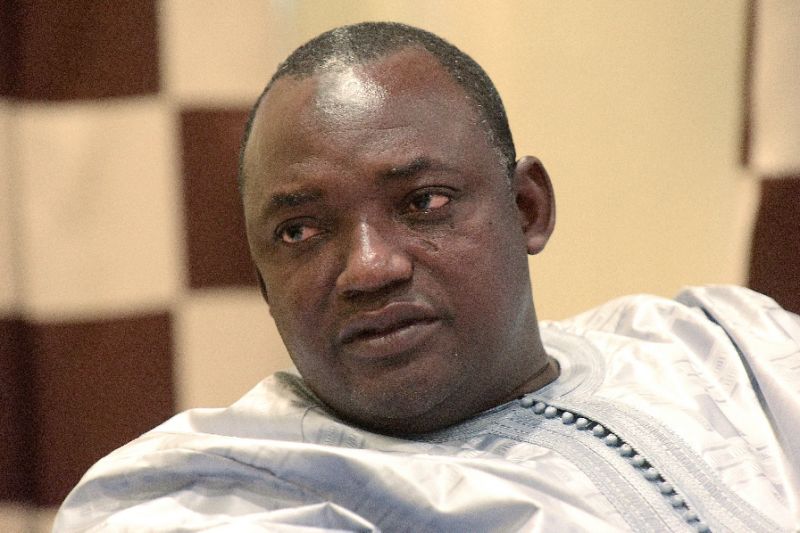 The son of Gambia’s President-elect Adama Barrow has died after being bitten by a dog.

Reports say that eight-year-old Habibu Barrow died on the way to the hospital on Sunday in Manjai near the Gambian capital Banjul.

Mr Barrow missed his son’s funeral as he was advised to remain in Senegal for his safety.

He had earlier won the election last year but outgoing President Yahya Jammeh does not accept the result.

The regional body Ecowas has asked Mr Barrow to stay in Senegal until Thursday – the planned date of the inauguration.