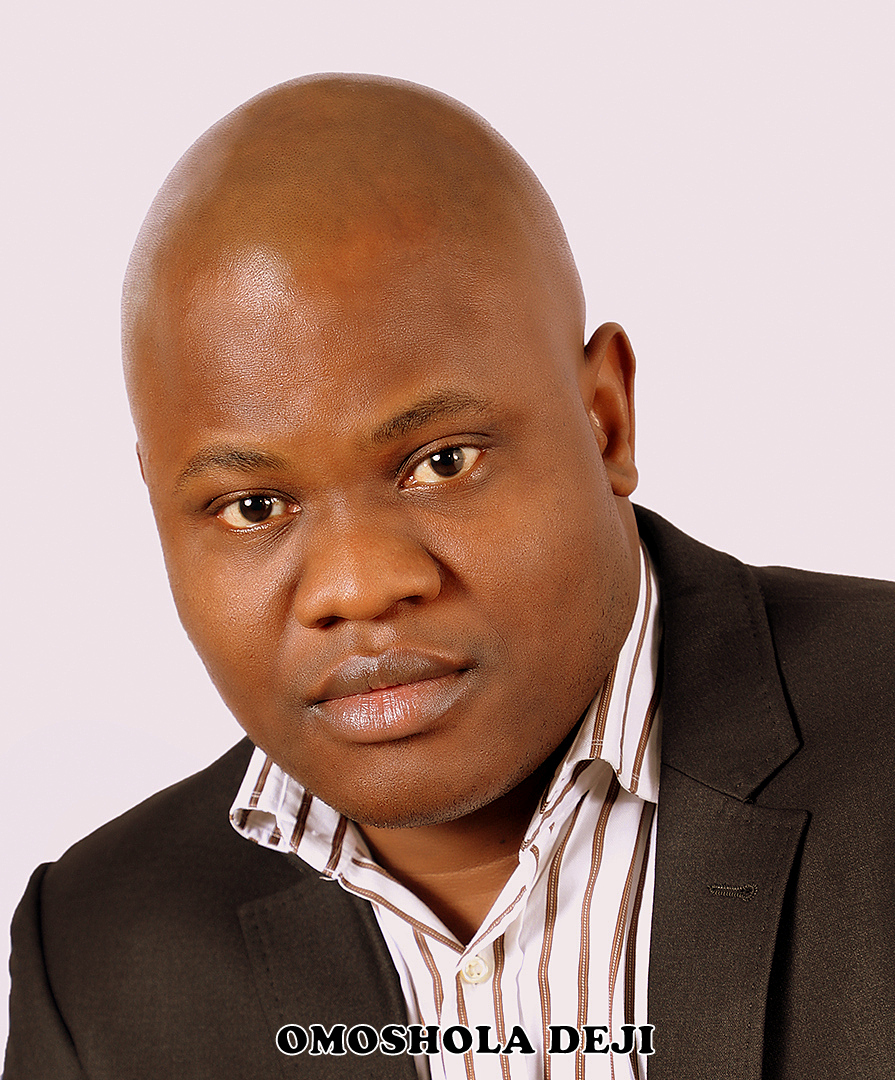 Nigeria’s ingenious political and public affairs analyst, Omoshola Deji, has again proved his ability to foretell the outcome of election results. Deji foretold the outcome of the just concluded Osun governorship and rerun elections. Virtually all his assertions and pronouncement on who will win came to pass. This is commendable because different parties won the first round of the election and the rerun.

Omoshola released a piece on Thursday, 20 September, 2018 titled ‘Osun 2018 Governorship Election: Foretelling the Outcome’. In the said piece, Omoshola assessed Osun state’s political-economic issues, pre-election matters, as well as the qualities, prospects and shortcomings of the 48 candidates contesting the election. He selected the top 5 contestants, analyzed their chances and gave a clear verdict that the People’s Democratic Party (PDP) candidate, Senator Ademola Adeleke would come top.

It takes an exceptional aptitude to profess Adeleke’s win in such contest, especially when his main rival’s party is ruling the state and the nation. Omoshola’s prediction on Adeleke is also laudable because his party, the PDP, has been losing elections lately. The party lost the House of Representatives by-election in Kogi State and the two senatorial by-elections in Bauchi and Katsina States. PDP was also defeated in the recently concluded Ekiti state governorship election. Amidst all these, Omoshola assessed the situation critically and foretold Adeleke’s victory. The prediction came to pass.

Adeleke garnered the largest votes, but the Independent National Electoral Commission (INEC) declared the election inconclusive because the amount of cancelled votes (3,498) is greater than the margin of lead (353). A rerun was ordered in the seven polling units that had cancelled votes. INEC conducted the rerun election on Thursday, 27 September, 2018.

Before the rerun was conducted, Omoshola foretold the win of the All Progressives Congress (APC) candidate, Gboyega Oyetola. Showing exceptional brilliancy in a piece titled ‘Osun 2018 Rerun Election: Foretelling the Governor-Elect’, Omoshola analyzed politics with mathematics, professed Oyetola’s win, and it came to pass. INEC has declared Oyetola Governor-elect.

Foretelling the outcome of elections is certainly a rare proficiency that Omoshola possess. He is also proficient in analyzing politics and happenings in the polity. Omoshola’s has many piece to his credit and his work is widely published on local and foreign platforms.

When asked how he acquired the skills to analyze politics and foretell election outcomes, Omoshola answered that he has extensively studied politics and now putting is proficiency into use. On what inspires him, Omoshola said “I wake up daily realizing better can’t be me, so I strive to be better