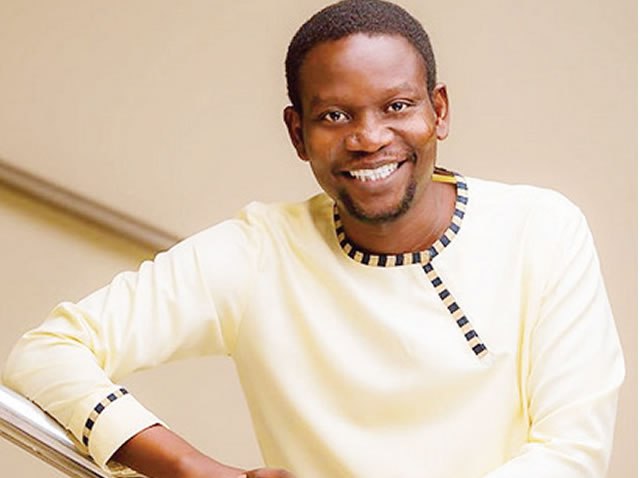 Top Nollywood actor Afeez Abiodun better known as Afeez Owo has named the toughest challenge he went through growing up.

The movie director who shot into limelight after he featured in a movie titled ‘Ife Owo’ in a recent chat with The Punch, spoke on his struggles growing up with the tribal marks on his face.

According to the father of two who is married to Nollywood actress, Mide Funmi Martins, he disliked the marks on his face so much that he went to the extent of using sandpaper to get rid of them all to no avail simply because he was always taunted by bus conductors.

Owo added that he would never allow anyone inflict such scars on the face of his children.

Read what he has to say below:-

“I am very comfortable with my tribal marks now and if anything ever wipes them off my face, I would feel bare or naked and my fans would not recognize me.

While I was growing up in Surulere, there were a lot of times I was teased by people because of my tribal marks. They abused me so much but I did not care; today my tribal mark is my trademark.

There was a time people teased me so much that I attempted to use sandpaper to wipe them off especially when bus conductors insulted me about it. They always picked on me and called me various names but I thank God for who I am today.

I am also glad I did not get rid of the tribal marks. There is no insult anyone can dish out to me over my tribal marks that would hurt my feelings. Although I like my tribal marks, I can never allow anyone to give my children tribal marks,” he said. Recall that Afeez Owo had earlier spoken about his marriage to Mide Martins shortly after they celebrated their 17th wedding anniversary. Their marriage is blessed with two lovely daughters.

Afeez opened up on the crisis their marriage suffered two years ago which was revealed on social media by Mide and how they were able to put the challenges behind them.

Meanwhile, Mide Martins recently dismissed rumors that her husband used juju in order to marry her.

Once Used Sandpaper To Get Rid Of My Tribal Marks – Actor Afeez Owo was last modified: June 11th, 2018 by Igbokwe John

Eagles will be ready for Croatia — Rohr