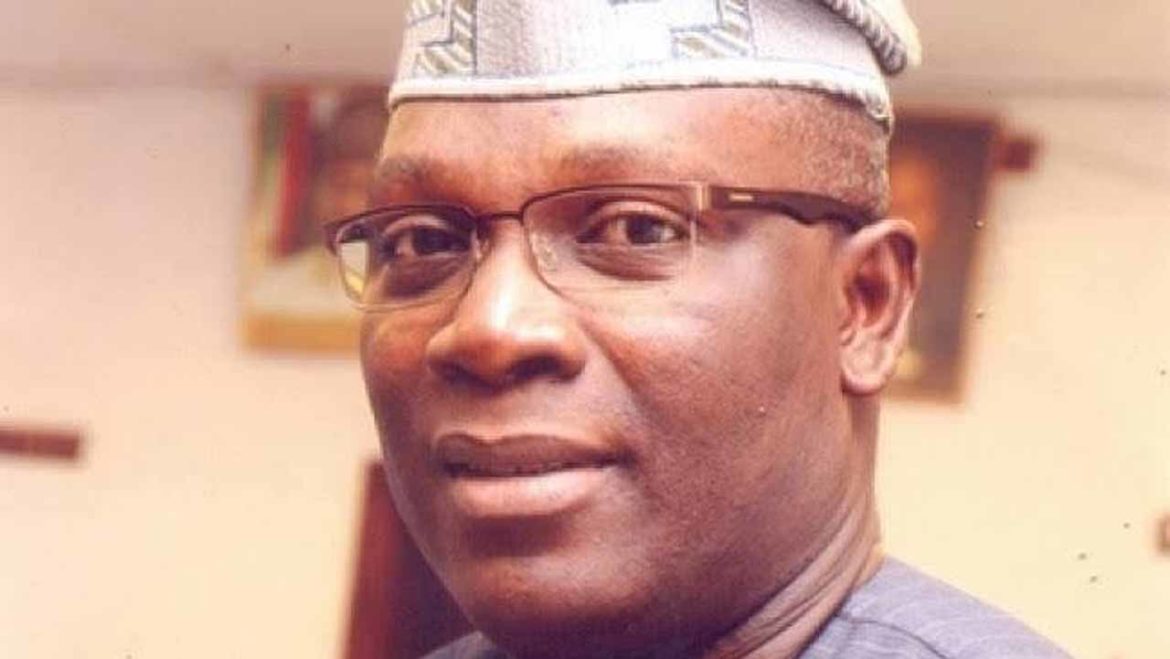 Sequel to the appointment of Lagos State Governor, Babajide Sanwo-Olu as the chairman of the 104-member National Campaign Council for the Ondo Governorship Election by the All Progressives Congress, the People’s Democratic Party (PDP) has raised an alarm over alleged diversion of Lagos funds to re-engineer Ondo state governorship elections in favour of the ruling party.

The APC through Hon Seye Oladejo, the Lagos APC’s Spokesman dismissed the allegations as baseless and unfounded. In a statement released on Wednesday, 12 August 2020, the APC said all allegations raised by the opposition in the state is not only wild and reckless but also, false and unfounded.

It reads in part;

“Our attention has been drawn to the nauseating occasional vituperation of the opposition PDP as regards the appointment of the governor of Lagos State, Mr Babajide Sanwoolu-olu to lead the APC campaign for the forth-coming Ondo State Governorship election.

“The characteristic wild and the reckless allegation has shown the consistency of the warped state of mind of a frustrated opposition party that is determined to sell falsehood to the people. The false and unfounded allegation of the intention to divert resources of Lagos State is at best admission of what obtains in the PDP whenever there’s an election.

“Nigerians haven’t forgotten the Dasuki-gate which provided a looting spree in the name of elections.  It’s also an open secret that the PDP has remained in permanent opposition in Lagos State because its leadership is gifted in looting election funds.

The party added that while the opposition is healthy in a democracy, it is not a license for false and jittery allegations, adding that the Lagos State Governor was appointed to lead the election campaign based on his remarkable performance in office despite the pandemic.

“It is important to put it on the record that the well-thought choice of the Lagos State Governor to lead the election campaign was based on his well-acknowledged remarkable performance in office despite the prevailing unusual challenge. He’s also known as a great manager of human and material resources.

“It’s laughable that you described Mr Governor as lacking political experience after successfully and effortlessly retiring your serial governorship candidate.

“However, the bad news is that the discerning general public find your bazaar-like governorship primaries in Ondo and Edo states distasteful and has resolved to react accordingly with their votes.

“The release which can be regarded as crying wolves where there’s none can at best be described as prophetic of PDP’s imminent defeat in the coming elections.

“The disintegration of the PDP house of cards in Ondo State after the governorship primaries and the desperation of your Edo state candidate which led to the demolition of the state house of assembly are incontrovertible pointers,” Oladejo added.