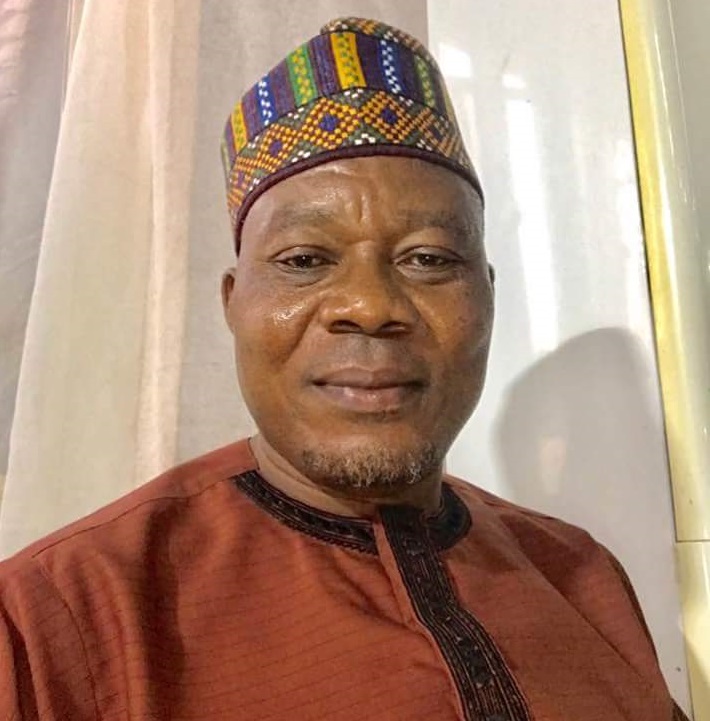 Just as political and banditry killings are ravaging the country, Ondo town was also thrown into confusion recently as suspected political thugs wreck havoc on their perceived opponents.

As the story was told, it was a narrow escape for Zenith Labour politician identified as Oluwafemi Ekundebe when his house was besieged in March.

The invasion left a young man identified as Akinkuojomu Samuel also known as Small Lemon was hacked to death in a gruesome manner by unknown gunmen.

Divisional Police Officer in charge of Enu Owa police station, however, described the attack as rival cultists clash saying the deceased has been identified as a member of a notorious cult gang.

Sources, however, disagreed with the police position as a similar attack was launched on the politician sometime in 2014 when he contested for the House of Assembly under Peoples Democratic Party, PDP.

He, however, decamped to ZLP where he delivered his constituency to the party in the last presidential election which many termed as an affront on the establishment.

It would be recalled that more than six persons were feared killed in Abonnema, Akoku–Toru Local Government Area of Rivers State during the last election in Rivers State.

This was just as the State Police Command confirmed the killing of a soldier during a shootout in the area.

Though the State Police Public Relations Office could not give details of how the soldier was killed, it was gathered that gunmen suspected to be political thugs shot and killed the soldier.

Similarly, two people lost their lives, while several others sustained injuries when political thugs got into a clash in Igboora, Oyo State.

The incident took place during a campaign rally of the All Progressives Congress in the area.

According to NAN, the incident occurred immediately after the rally at the old motor park in Igboora.

It was gathered that trouble began after the rally in Igboora, as suspected political hoodlums engaged in a bloody clash.

During the clash, a resident identified as a younger brother to an APC leader in the community, was hit by a stray bullet and he eventually died.

Eyewitnesses said the clash began after the hoodlums accosted Adelabu, APC Guber candidate in Oyo State to demand for money, but were blocked by another group of hoodlums. This resulted in heated arguments, which later led to the free for all.