One Dies, Several Injured During Ghastly Road Accident In Ondo 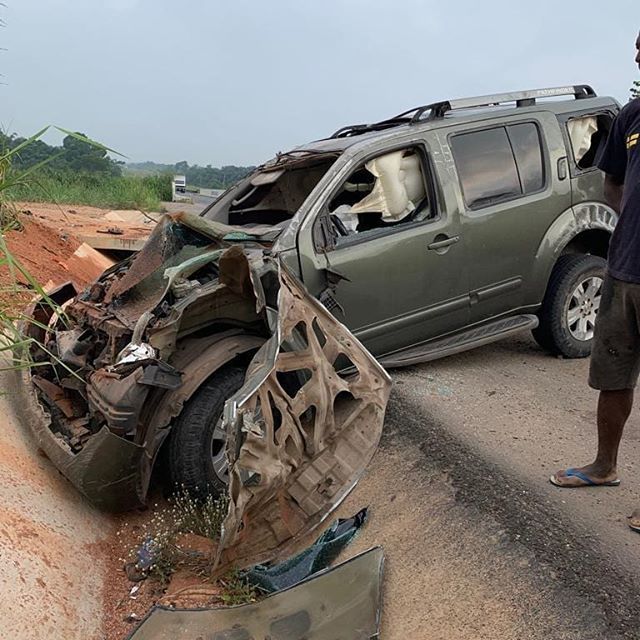 One person has reportedly died while many people were injured in a road accident, which occurred at Ogbese town in Akure North Local Government Area of Ondo State on Thursday morning.

Punch says that the identities of the deceased and other victims of the accident were not yet known as of the time of this report.

A Federal Road Safety Corps official confirmed the incident and said the investigation revealed that the accident was caused by over speeding.