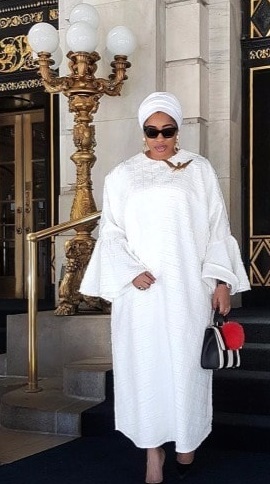 Ooni of Ife, Oba Adeyeye Ogunwusi’s estranged wife, Queen Zaynab-Otiti Obanor was during the week pictured in New York for the 72nd Session of the United Nations General Assembly.

Queen Zaynab is a protector of the United Nations Population Fund, #UNFPA, an international development organisation that promotes women’s, men’s and children’s right to health and equity, a statement from her office says. 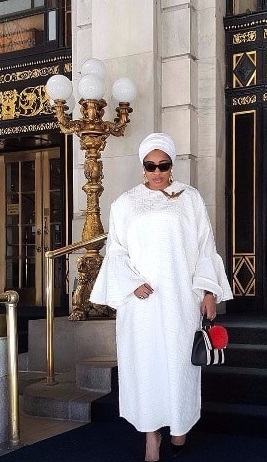