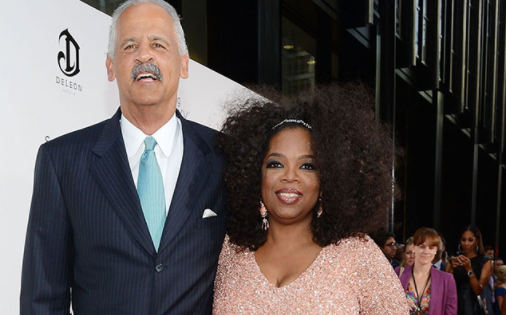 Oprah Winfrey, a veteran talk show host, has said she would have divorced if she was married.

Winfrey, who was a victim of sexual abuse as a child, revealed this in an interview with Vogue.

The media mogul and her boyfriend Stedman Graham have been together since 1986 — but they’ve never been married.

When the subject matter was broached during the interview, she said, “Nobody believes it, but it’s true. The only time I brought it up was when I said to Stedman, ‘What would have happened if we had actually gotten married?

“And the answer is: ‘We wouldn’t be together.’ We would not have stayed together because marriage requires a different way of being in this world.

“His interpretation of what it means to be a husband and what it would mean for me to be a wife would have been pretty traditional, and I would not have been able to fit into that.”

Winfrey was engaged to be married to Stedman, an educator, and businessman, in 1996 but they ditched the plan and settled for a “spiritual union”.

Several years ago, there were widespread rumours that Winfrey and Gayle King, television personality, were in a gay relationship. Both women have repeatedly denied being in a romantic affair.

Winfrey and King have been best friends for decades.

Oprah Winfrey: Why I never married my partner of 31 years was last modified: August 15th, 2017 by Arinze Ago