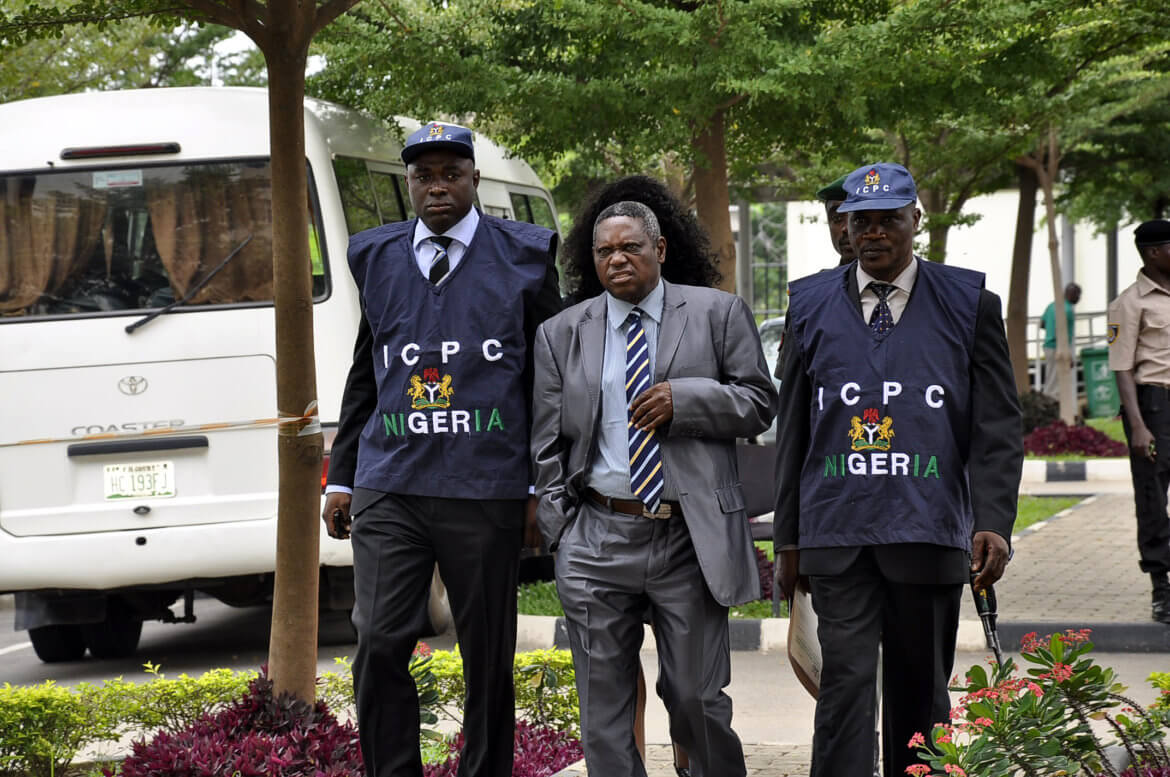 Nta was redeployed to the National Salaries, Incomes and Wages Commission.
Former President Goodluck Jonathan appointed Nta in 2012.
In a statement on Tuesday, Bolaji Adebiyi, director of press in the office of the secretary to the government of the federation, said Bolaji Owasanoye, a professor, has been appointed as chairman with a renewable tenure of five years.
“The appointment of the chairman is for five years, while the tenure for all the members is four years,” the statement read.
“Also, these appointments are subject to senate confirmation.”
The role of the senate in the confirmation of some appointees by the executive generated controversy after Osinbajo expressed support for the view of Femi Falana, human rights lawyer, that Ibrahim Magu, acting chairman of the Economic and Financial Crimes Commission (EFCC), does not need to be confirmed by the senate.
The new ICPC chairman was a member of the presidential committee on anti-corruption led by Itse Sagay, a senior advocate of Nigeria (SAN).

SEE ALSO: APPREHENSION IN IKORODU OVER WHEREABOUTS OF ALHAJI ARRESTED FOR BADOO KILLINGS