OUCH,TSW,710 VISION AND YOMI CASUAL STYLE RUGGEDMAN FOR HIS 2017 PHOTOSHOOT! 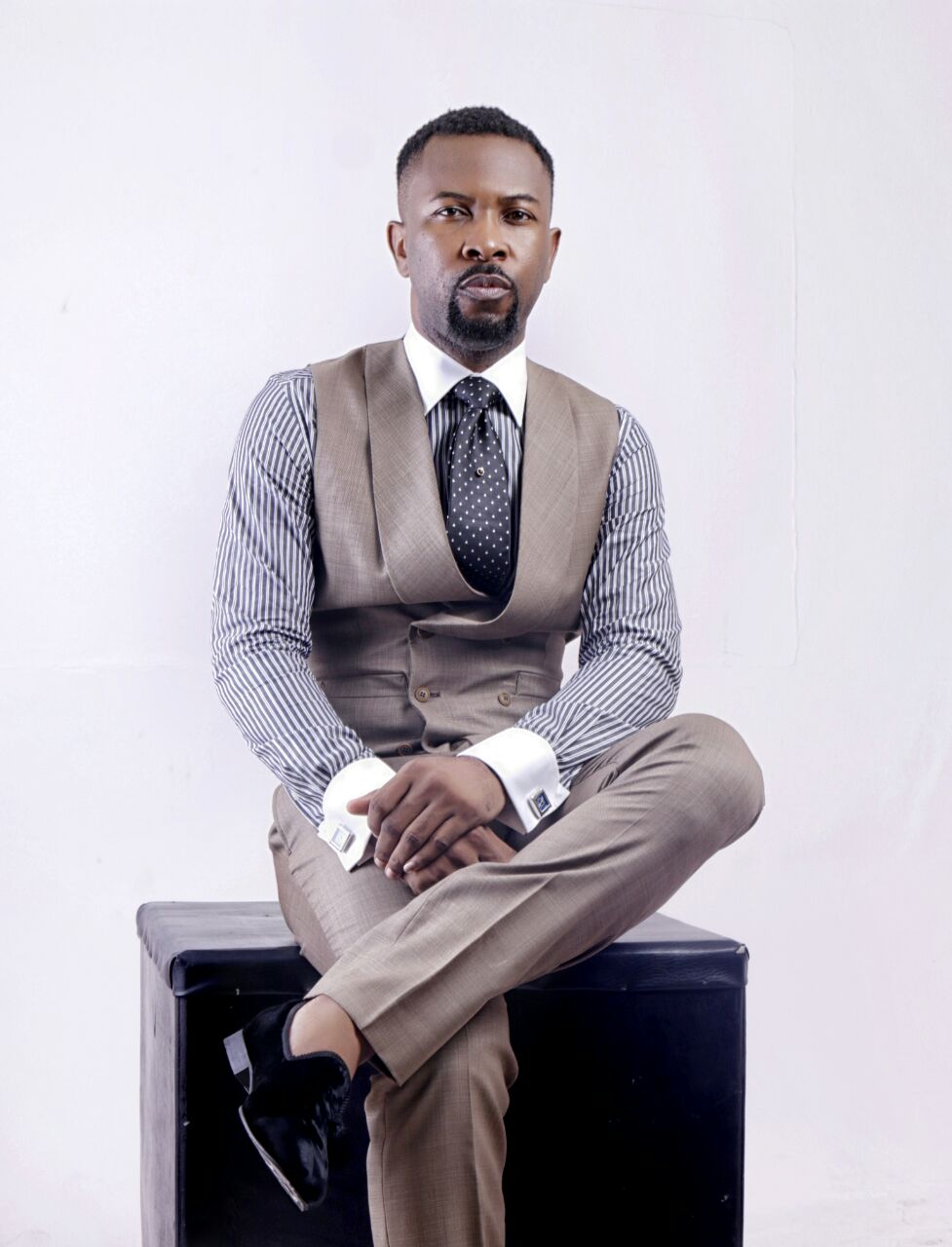 Legendary Nigerian rapper, Ruggedman has just released his official photos from the year 2017 and they are quite dope!.

In one of the looks, OUCH’s style academy had Ruggedman in a three piece suite from their wedding collection and the rapper looker dapper in it.

In another look, Yomi Casual had Ruggedman in a lovely black and white long shirt while stylist 710 Vision took care of the hip hop looks using clothes from Ruggedman’s Twentieth September Wears collection. These included the hot Legends t-shirt which has over 350 faces of Nigerian celebrities. The XX t-shirts that comes in both black and white. Which can now be bought from Laura Ikejis store on Admiralty way Lekki Phase 1.
Some of the pictures will be used for the artwork of the rappers soon to drop official single for 2017 featuring Falz The Bad Guy and Small Doctor.
STYLISTS: OUCH, TSW, 710 VISION AND YOMI CASUAL.
MAKE UP: LOOKS BY TEMYNIKAN
PHOTOGRAPHER: Efe Jokoh/Hitlab Studio
More photos after the cut…. 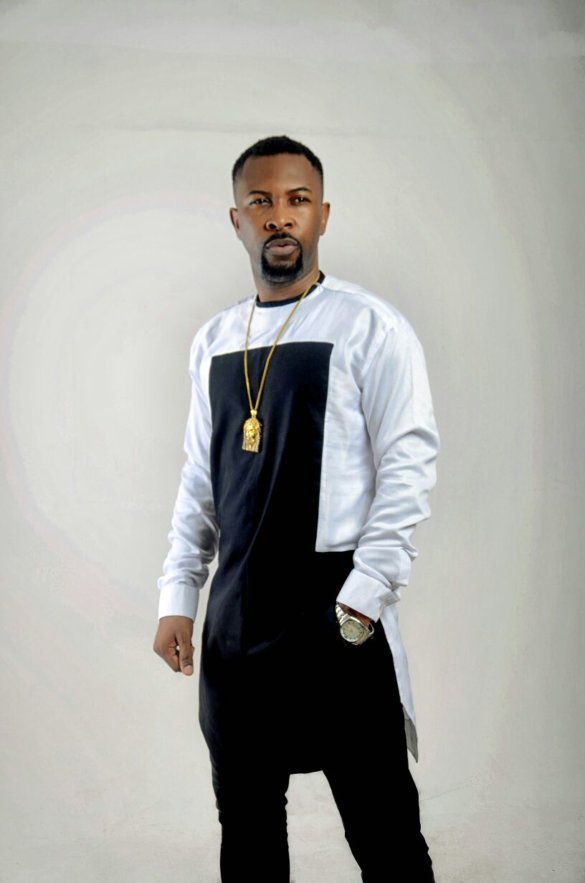 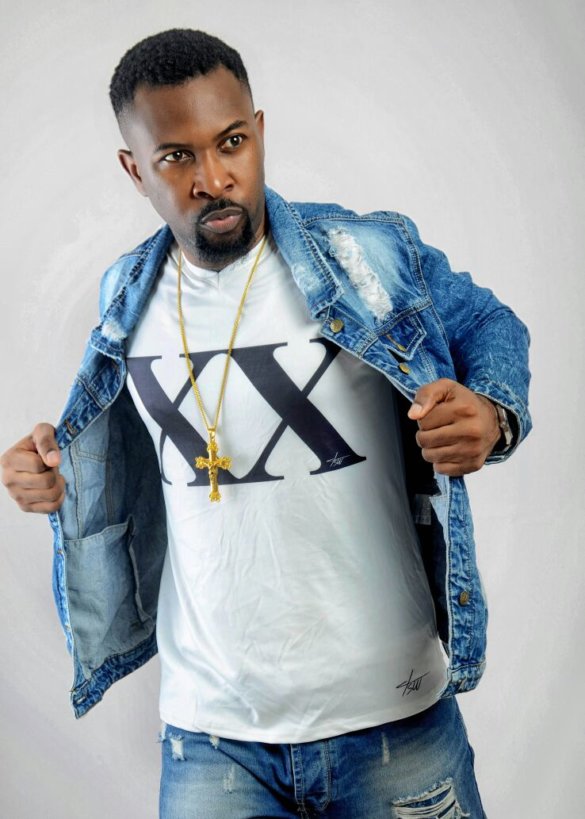 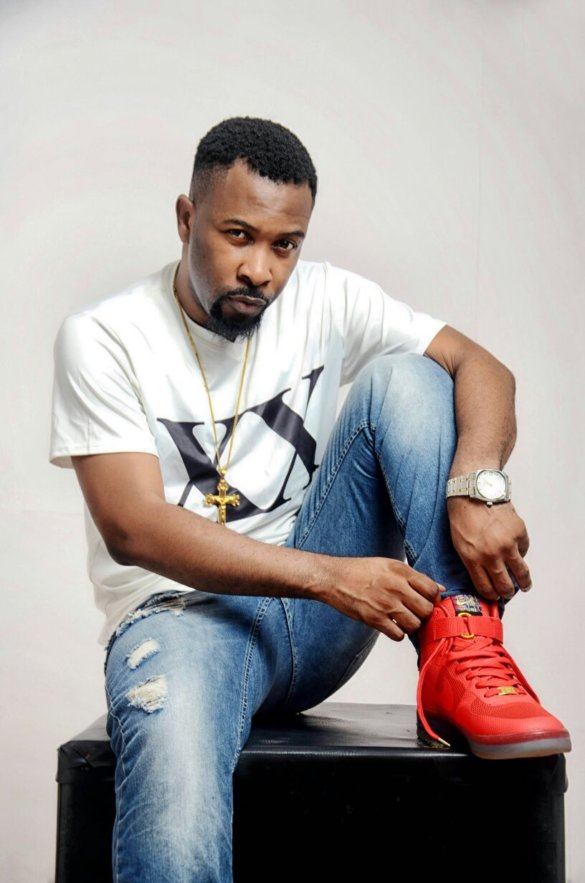 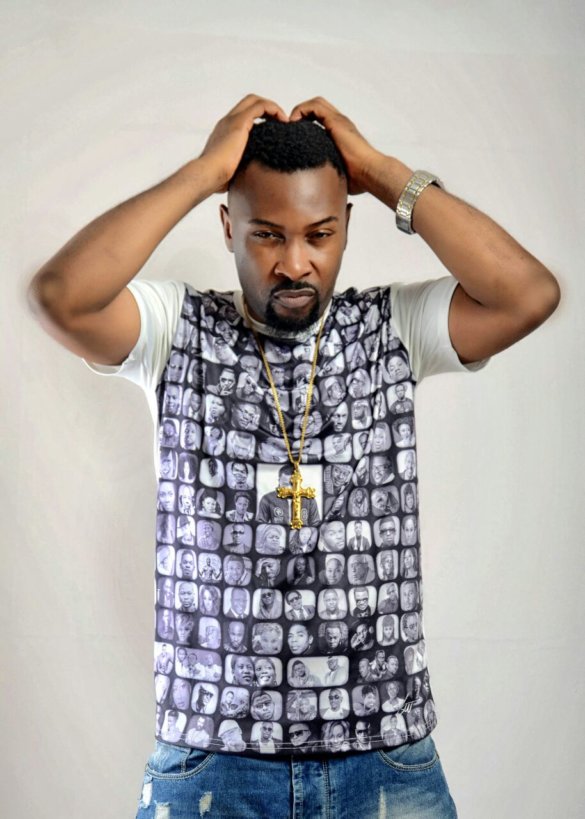 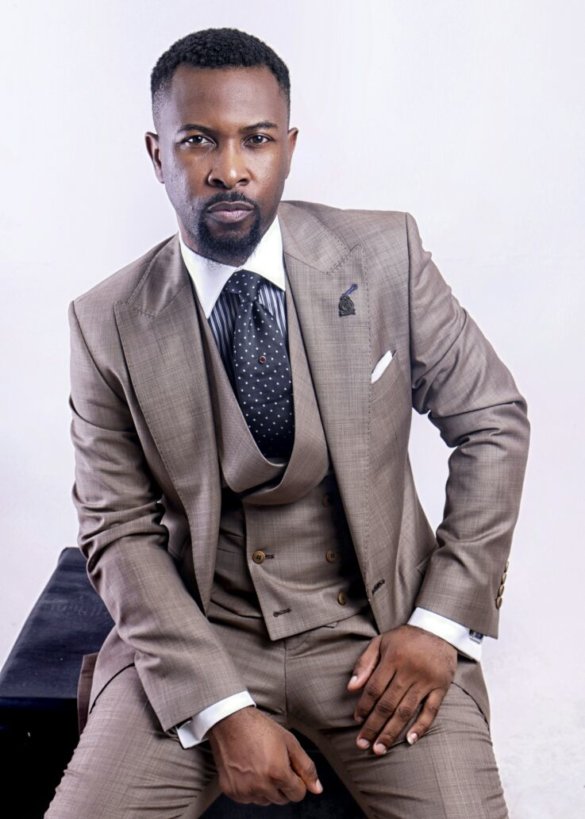 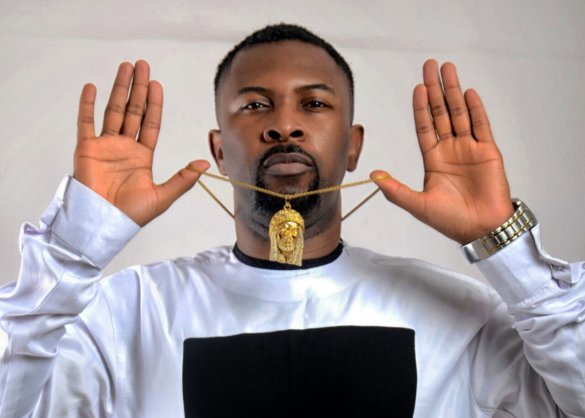 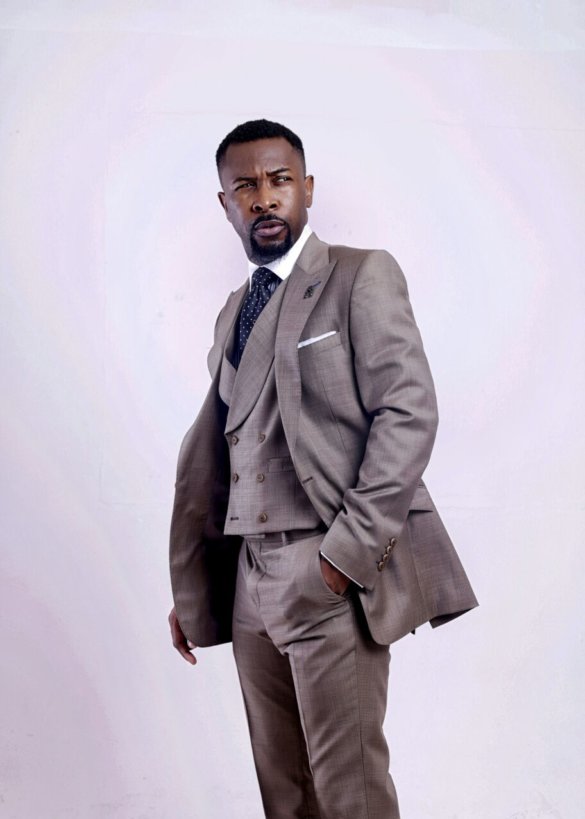 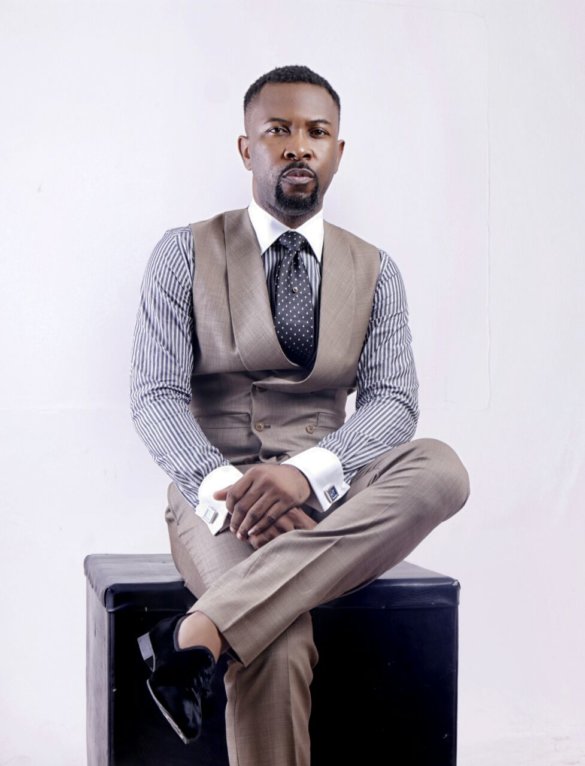 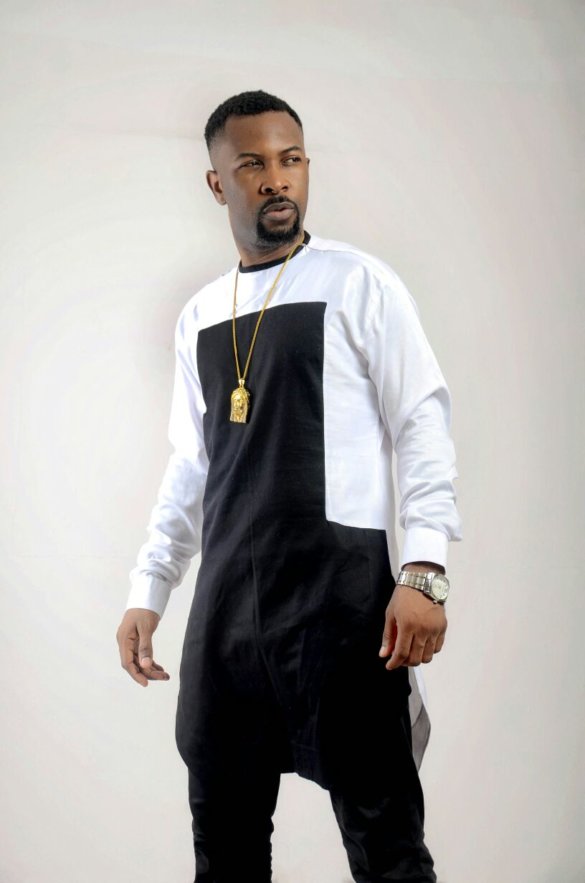 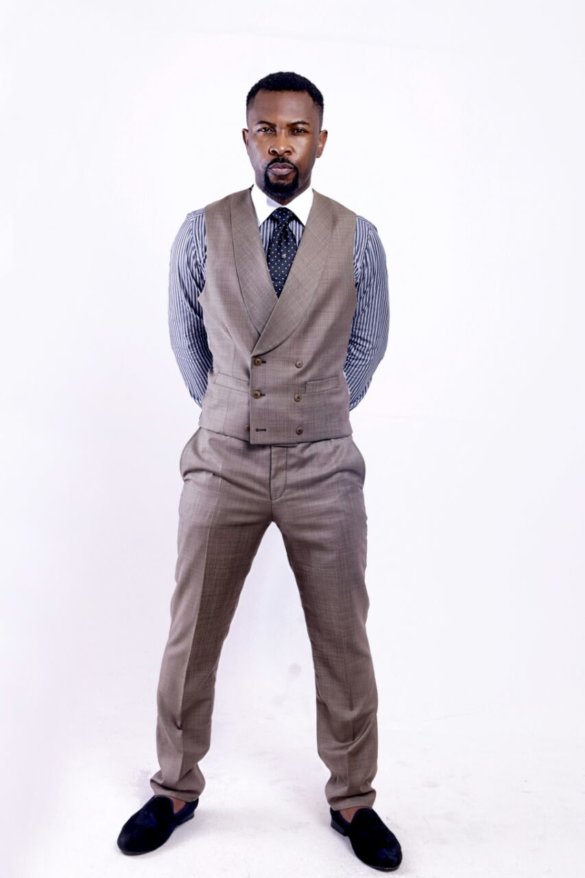 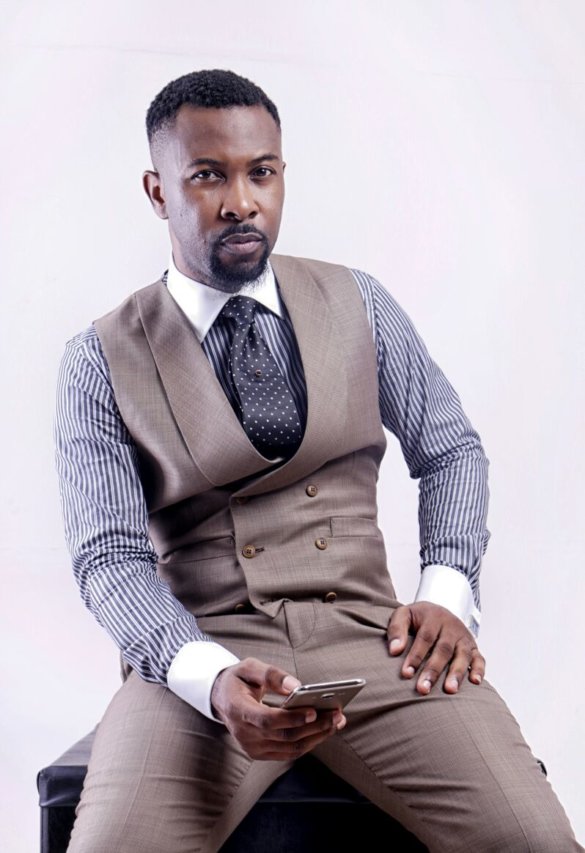