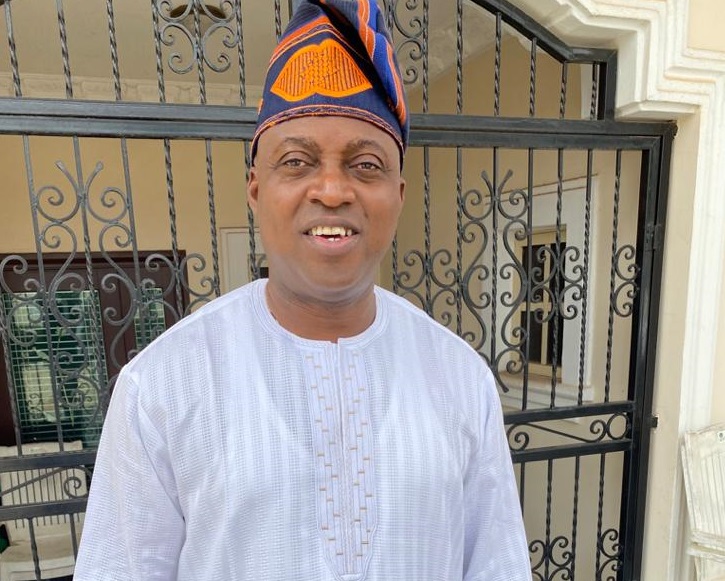 Mr. Kazeem Kolawole Raji, a senatorial aspirant on the platform of the All Progressives Congress, APC, in Oyo Central, has congratulated members of the Oyo State chapter of the Association of Local Government of Nigeria, ALGON, over their victory against Governor Seyi Makinde.

The Supreme Court had last Friday asked the council chairmen and councillors elected by the administration of late former governor Abiola Ajimobi but were sacked by Gov Seyi Makinde administration, to be paid their full salaries and allowances. In the judgement, the apex court had faulted their removal as an illegal action.

Reacting to the judgement, K.K Raji, as he is widely called, expressed satisfaction with the judgement, adding that he would have loved if the court had reinstated them into their positions.

The Oyo-born APC chieftain, an ICT expert and Telecommunications guru while thanking the victorious council chairmen, calls on the leadership of the APC to use the moment to extend love among members.

In a statement released to the press, he stated

“While I congratulate our people for this victory, it is pertinent we unite ourselves for the task ahead. We are few months from sending this incumbent administration packing. It is a prodigal government. Imagine a government putting taxpayers’ money in danger. A government that only knows how to borrow and spend on things that are not developmental. The latest is the LG case that was just been settled by the Supreme Court. It was needless. We have incurred more than N7billion debt on that alone. Who loses? The government or the people? Imagine if the money was spent on renovating schools across the state and making the schools ICT compliant in this 21st century. Are those LG appointees who sat illegally on the seats for close to two years going to refund the state? That is why I say we have to unite to send this prodigal government away.”