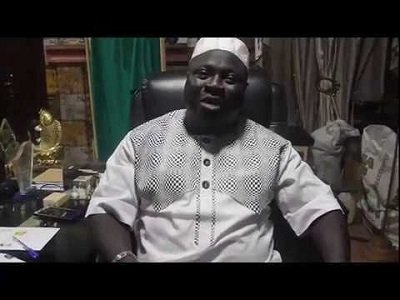 Confirming the sad incident, the Police Public Relations Officer (PPRO) Mr Gbenga Fadeyi, told The Nation that Yusuf was killed around 4:30 pm on the road while traveling to Iseyin, Oyo State.

Fadeyi, a Superintendent of Police (SP), said the Commissioner of Police Mr Shina Olukolu has visited the site of the incident along with some deputy commissioners for an on-the-spot fact-finding mission.