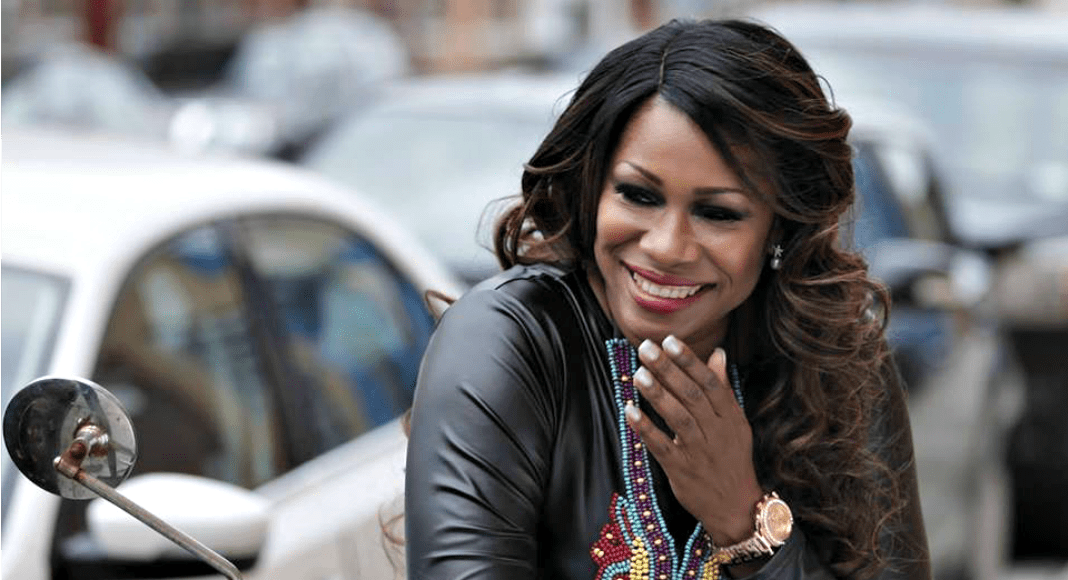 Veteran Nollywood actress, Regina Askia, has said that the decision of the senior pastor of Commonwealth of Zion Assembly (COZA), Biodun Fatoyinbo to step aside from the pulpit over rape allegations was a small victory for those who have suffered sexual abuse.

The decision followed a protest march by a civil society group, ‘Church Too’ movement demanding justice for Busola Dakolo and rape victims allegedly abused sexually by the embattled cleric.

Reacting to the development, Regina Askia wrote: “The power of Social media. Thank you, everyone, for sending out a loud and clear message demanding for accountability and justice for Mrs Dakolo .

“This is a small victory for her and all others who suffered rape.

“We can only push on for the law to take its full course from here on, towards an indictment or exoneration.

“Either way, her voice was heard. Thanks to you all.”