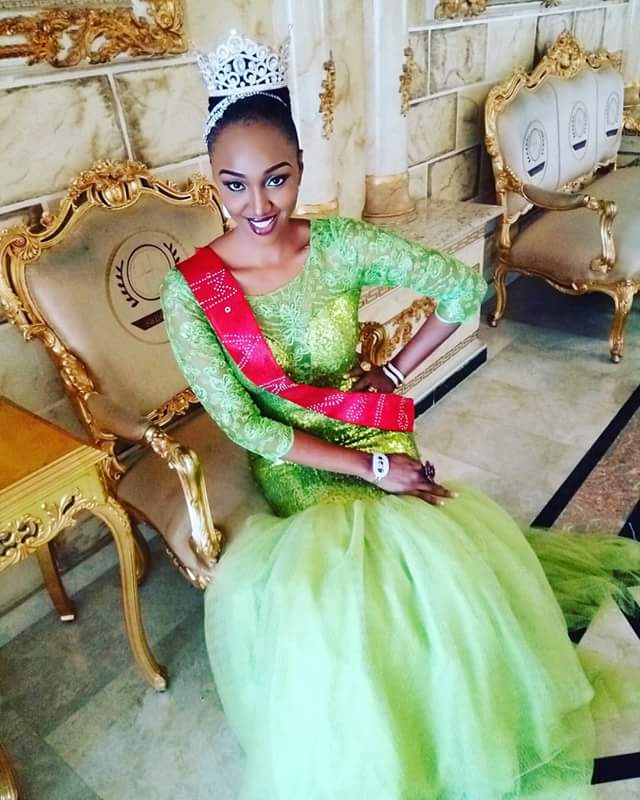 A mother of three, she is married to Pastor David Obiora Okoye. A graduate of History, she also earned an Advanced Diploma in Personnel Management, another Masters in History and currently running her PhD at the Benue state University. 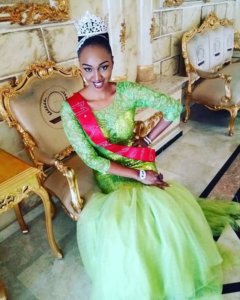 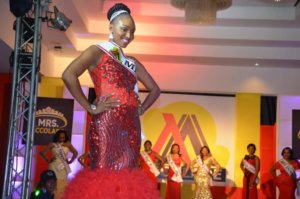 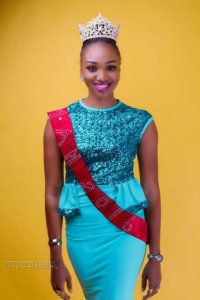 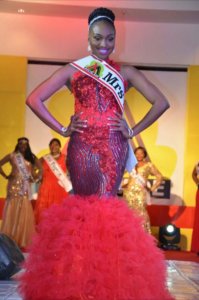 The prize is a brand new car, plot of land in Abuja, ‎and cash prize.

With her community service project to Inspire and support the less privileged people all over the country and in her community tagged; “R.E.A.C.H, acronym for ‘Remember that Every Action Can Help” she believes that there’s need for every woman to be more productively involved in contributing to sustainable development in the country.

“It’s Not Me At Stake, It’s The Season Of Arsenal That Is At Stake” – Arsene Wenger

I Picked Up My Love For Fashion...

How To Enjoy Wearing Your Wig With...