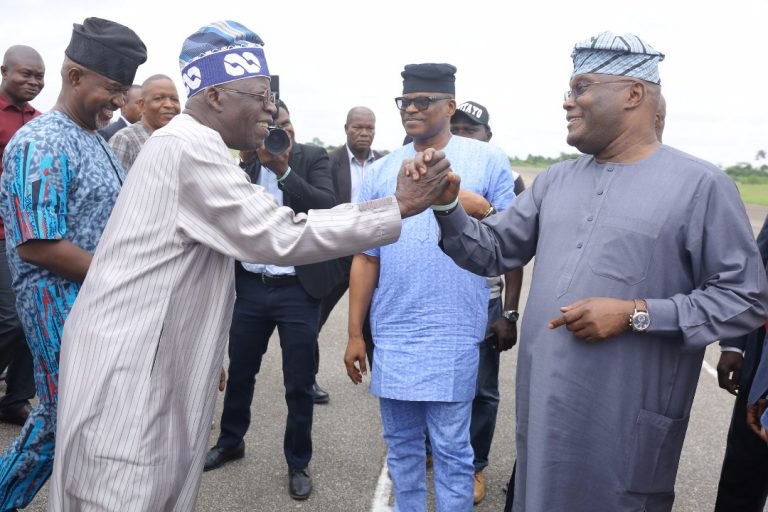 The Peoples Democratic Party (PDP) has cautioned the National Leader of the All Progressives Congress (APC), Senator Bola Tinubu, not to draw himself out by joining in the smear campaign and unsavory comments against its presidential candidate, Alhaji Atiku Abubakar.

The opposition party, in a statement Thursday in Abuja by its National Publicity Secretary, Mr. Kola Ologbondiyan, noted that Tinubu, as an elder, should not reduce his pedigree by engaging in indecorous utterances which has become the trademark of his dysfunctional party.

He said for the avoidance of doubt despite the ludicrous disposition of APC and its leaders towards the 2019 election campaign, the repositioned PDP and its presidential candidate remain committed to its promise to focus on solutions to the myriad of problems facing the people and transform their lives for the better.

Ologbondiyan stressed that it is also instructive to state that a person of Tinubu’s status can conduct his political activities without recourse to indecent language that is lacking in respect for a personality such as Atiku.

The PDP therefore cautioned Tinubu to redirect the discourse of his party to productive issues instead of this unbridled resort to lies, deception, beguilement, propaganda, smear campaign and uncouth language, which Nigerians now resent.