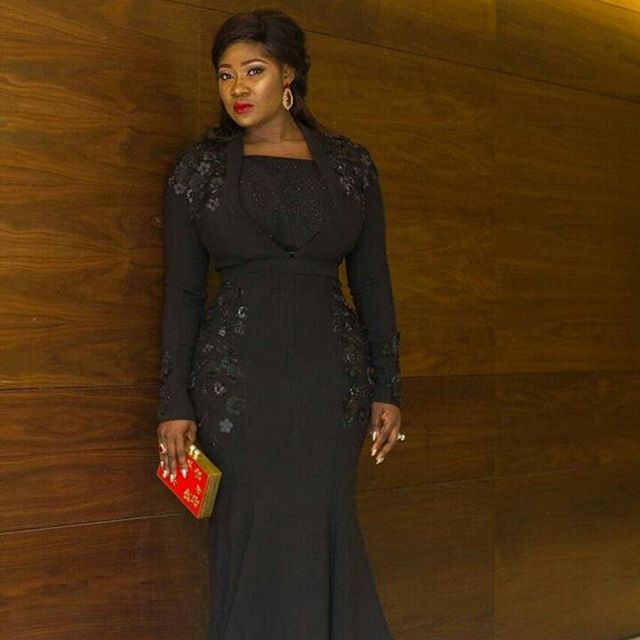 The Peoples’ Democratic Party (PDP) National Youth Frontier (NYF) has described the 63 latest appointees of Kogi governor, Yahaya Bello, including Nollywood actress Mercy Johnson as “political jobbers, hangers on, marauders” who have nothing to offer the state.

The group made the allegation in a statement signed and issued to the media by the National Coordinator of PDPNYF, Usman Austin Okai, on Wednesday.
The opposition youth group also condemned governor Bello’s appointment of such a large retinue of aides added to the 120 he already appointed, stressing that a reduction in their number would cut-down the cost of governance and freed up state resources for the payment of workers’ salaries and pensions.

While describing the recent appointments as irrational, uncoordinated, a waste of public funds, and wanton disservice to the state, the PDP youths challenged the governor to withdraw the ‘unacceptable’ list of aides.

The statement reads in part: “The appointees of Governor Yahaya Bello are political jobbers, hangers on, and marauders; who have constituted themselves as nuisance to the government with nothing to offer to drive the regime.

“Asides the governor appointing the largest retinue of aides in the North central zone of the country, at the expense of payment of workers’ salaries and pensions, the new appointees have little knowledge or nothing to contribute to oil the wheel of governance in the state.

“It is particularly condemnable to attract Nollywood actress, Mercy Johnson into Kogi governance just for the sake of settling personal scores. The state cannot afford to comfortably pay N350, 000 monthly to an artiste based in Lagos.

“We advise Mercy Johnson and others to turn down their appointments.”