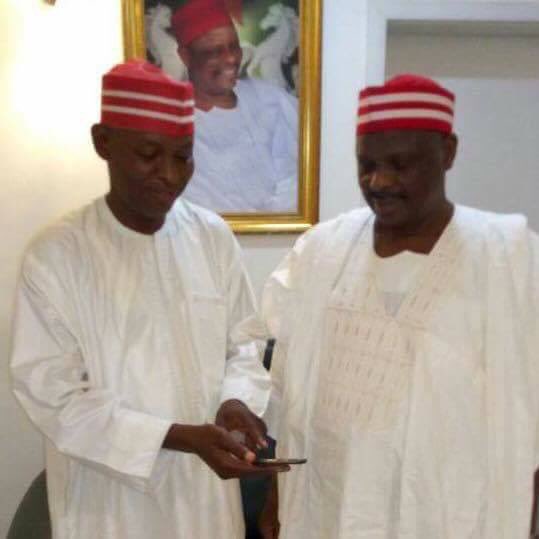 Peoples Democratic Party (PDP) governorship candidate in Kano State, Abba Kabir-Yusuf, has called on all his supporters to remain calm and wait for the re-run.

He made the appeal in a statement signed by his spokesperson, Sanusi Dawakin-Tofa, and made available to News Agency of Nigeria (NAN) in Kano on Tuesday.

Mr Kabir-Yusuf, who was reacting to the declaration of the state governorship election inconclusive by the Independent National Electoral Commission (INEC), said the call was necessary in order to allow peace reign supreme in the state.

“We are known to be peace lovers and so we should remain law-abiding citizens, as we are very sure of victory during the rerun.

“Our supporters should not forget that PDP is already leading in the last count of the election and interestingly, the re-run election will take place in the strongest areas of our party.

“We urge everyone to keep hope alive on our quest to rescue the state,’’ he said.

He urged the people in the affected areas to come out en mass to cast their votes in favour of PDP, saying “we will In-sha Allah emerge victorious after the rerun to restore the lost glory of Kano’’.

INEC had on Monday declared the state governorship election inconclusive and ordered a re-run in affected areas where votes were cancelled.