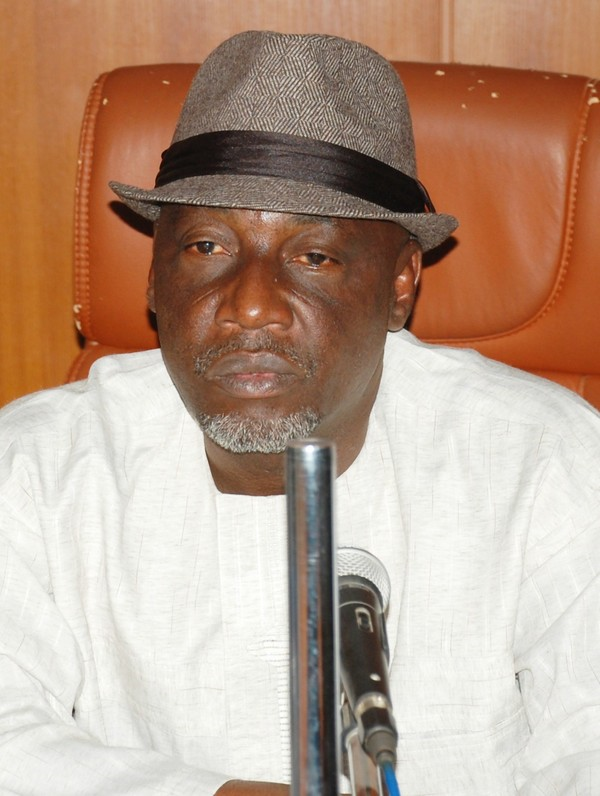 Former Minister of Interior, Comrade Patrick Abba Moro has stated that it is most unfortunate for people like Benue State governor, Samuel Ortom to accuse the Peoples Democratic Party of ruining the country.

Moro said it was sad that Ortom had quickly forgotten that he only pitched his tent with the APC at the 11th hour when he failed to pick the governorship ticket of the party.

The chieftain of the PCP made the remark while addressing newsmen in Abuja while assessing 18 years of uninterrupted democracy in Nigeria.

The PDP stalwart noted that there was need for some sort of celebration having had an uninterrupted democratic experience of 18 years, despite failure on the part of the country’s leadership in meeting the yearnings and aspirations of the Nigerian people.

Moro said, “We are talking about governance. We cannot run away from it. And this is regardless of political parties. If corruption continues to be our major challenge in 21st century Nigeria, in 18 years of our democratic rule, all the parties that have been in governance at different levels of government from that period up till date are guilty. We are all guilty of non-performance.

“Come to think about it, what we have had all these times had been a recycling of public office holders. In 18 years of our democratic rule, the PDP was in power for 16 years. For two of those 18 years the APC has come on board.

“Now, reel out names of the dramatis personae that was in governance in the 16 years of the so-called PDP rule in this country and the names of the dramatis personae that are here in APC now governing this country, what difference can you get? Or, is it the now governor of Benue State (Samuel Ortom) that was the secretary of PDP, auditor of PDP, Minister under the PDP government for the 16 years, who now defected to APC and became governor of Benue State? Is he the difference?

PDP made you – Abba Moro slams Ortom was last modified: May 30th, 2017 by Reporter