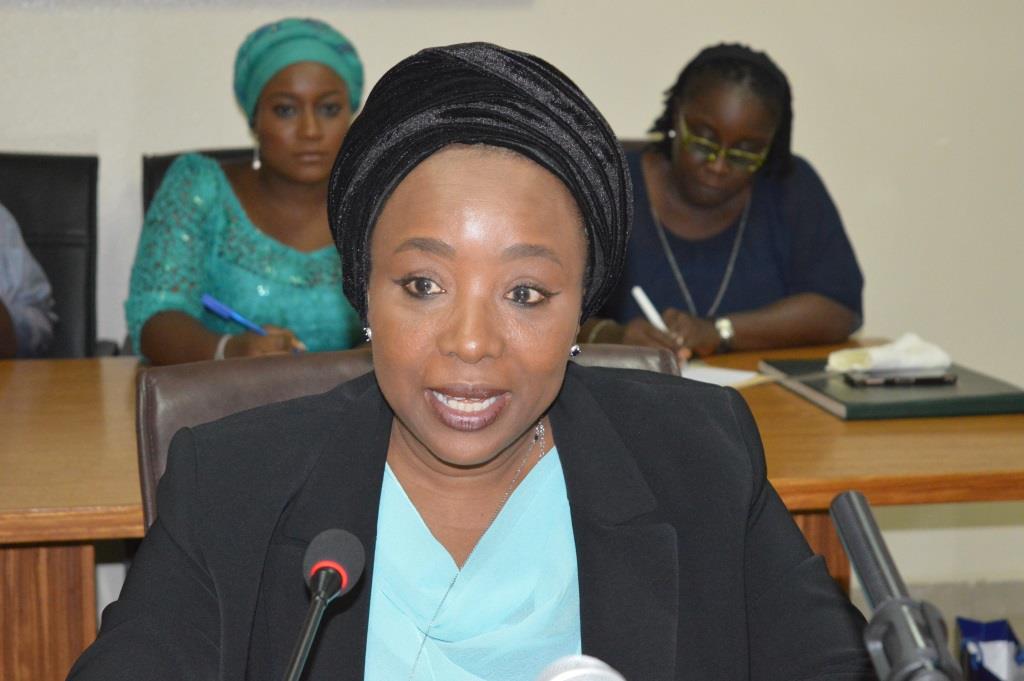 This sack occurred after a staff verification exercise revealed the officials breached established regulations prior to their employment.

PTAD is a Federal Government agency established in August 2013 under the Pension Reforms Act of 2004 to take over the functions of the defunct pension offices of the police, paramilitary services, civil service and government agencies.

The agency is responsible for the administration of pension for about 223,000 retirees who left federal government service on or before June 30, 2007.

The Executive Secretary of PTAD, Sharon Ikeazor, who was reviewing the operations of the agency since her assumption of office in September 2016, said the five directors had to be compelled to disengage from service at the end of the staff verification exercise, which commenced in 2014.

In line with public service regulations, prospective employees into the service must meet the minimum entry qualification of not being below 18 years, or not more than 50 years of age on the date of first appointment.

Mrs. Ikeazor said the verification exercise uncovered that at the time the five directors were employed, they were already above the mandatory age limit of 50. Also, some of them were already retired from public service elsewhere.

The Executive Secretary said the affected officials may be prosecuted and made to refund all government monies they earned illegally during the period they occupied their positions.

Mrs. Ikeazor said although PTAD inherited about 160,000 pensioners at inception, the directorate is now saddled with the responsibility of administering the pensions of about 223,000.

She attributed the increase in the population of pensioners to the rapid consolidation of 253 parastatals and agencies under PTAD, saying in spite of this the monthly pension obligations have been met since inception.

“PTAD did not inherit a credible database from any of the pension offices it took over from,” Mrs. Ikeazor lamented. “There were nominal rolls, but no complete database. The lack of database and information on pensioners in general makes it very difficult to resolve complaints.”

On the ongoing verification exercise, Mrs. Ikeazor said apart from the police and paramilitary pensions that have since been completed in 2015, the verification of next of kins from North Eastern part of the country has so far been completed, with a capture rate of 70 per cent, or 6,445 pensioners covered.

This, she said, was in line with her commitment to prioritise the verification of the nationwide civil service pensioners, particularly in the North East, to meet President Muhammadu Buhari’s goal to end the insurgency in the region.

Besides, she said about 55,400 pensioners have been verified under the civil service nationwide, with those in the South-south geopolitical zone being about 21,123. Verification of pensioners in Lagos and other South West and North central regions would follow.

In addition, the Executive Secretary said about 4,000 new pensioners were brought unto the payroll in late 2016 following the field verification conducted in 2015.

On the recovery of legacy assets, following the takeover of all pension assets, funds and liabilities of the former pension offices and Boards of Parastatals, Mrs. Ikeazor said legacy pension funds of about N19.14 billion belonging to Parastatals, Universities and colleges of Education has remained in the custody insurance companies.

Despites several requests, she said only Leadway Assurance has so far paid funds in PTAD’s custody.