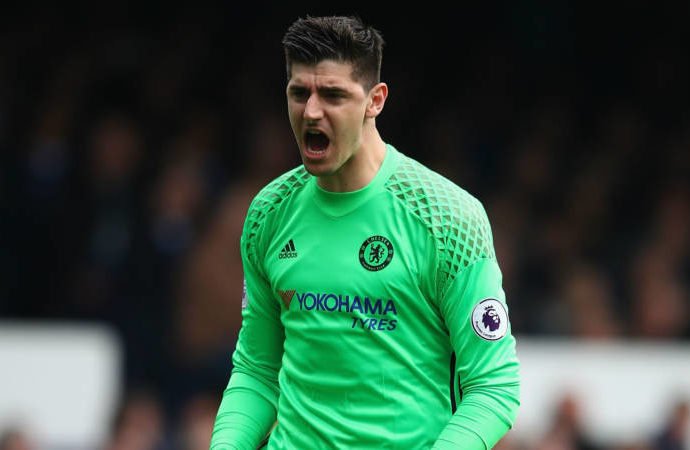 Chelsea goalkeeper Thibaut Courtois feels they silenced their critics by winning the Premier League after a disappointing 2015-16 campaign.

The Stamford Bridge side had to settle for 10th place in the table last term, having won the title the previous season, and were heavily criticised for their poor performances.

The Blues more than made up for it under Antonio Conte in 2016-17, though, and were crowned champions again on Friday following a 1-0 win over West Brom.

“We had a bad season. We had a lot of critics, everybody in the team, a lot of laughter at us,” Courtois told reporters.

“It is not nice after a season when you won the league. Some of the criticism was deserved, some not, but to bounce back in this way, to be champions again and to have been top a long way, is amazing.

“They said we did not want to play anymore, that we are lazy, and that is not true. We try to win our games and last year was just a one off, especially for a team like Chelsea with the players we have here.

“Everybody was hurt in their pride and that is why we wanted to bounce back this season.”

Chelsea will return to the Champions League in 2017-18 after a one-year absence and Courtois is hoping to go all the way.

“Obviously next year there is a new goal with the Champions League coming for us,” he added.

“It has been a few years since Chelsea have won it and I missed out on one in the last minute, so a lot of players are hungry to win that as well.”

People were laughing at Chelsea last season – Courtois was last modified: May 14th, 2017 by Arinze Ago