Home Sports ‘People tell my son there are better players than me’, Ronaldo
Sports 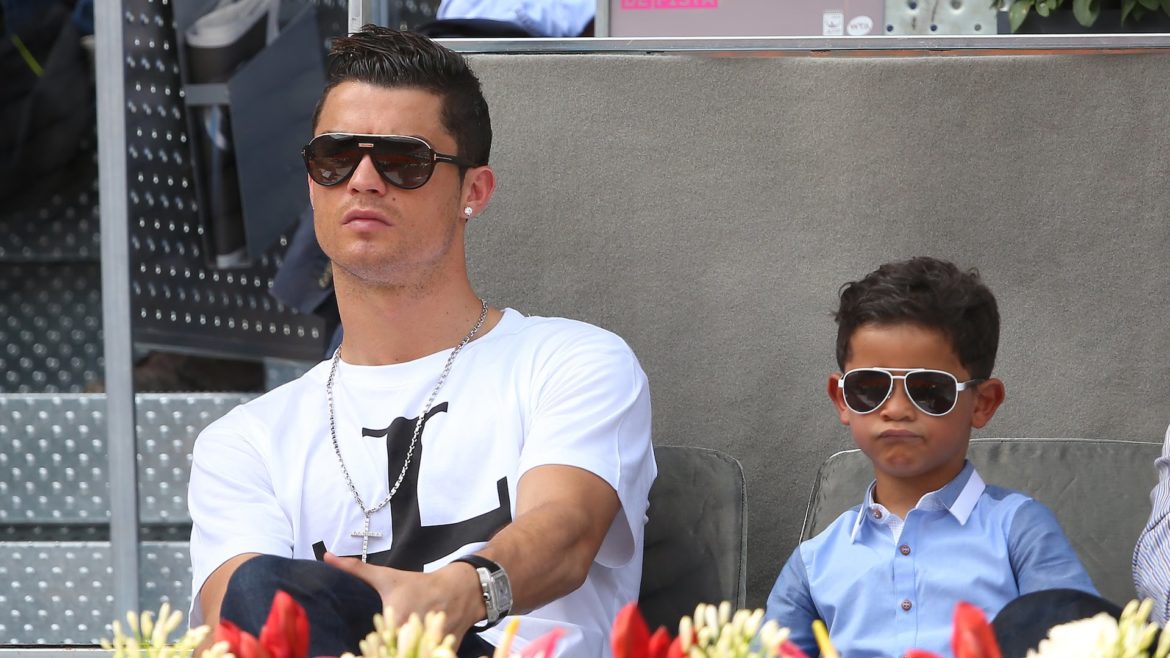 The four-time Ballon d’Or winner tries to shield his son from criticism and would love to see him keep up the family tradition – as long as he does not play between the posts!

Cristiano Ronaldo has revealed his son does not always receive sympathetic treatment from football fans, who tell the tot there are players who are better than the Real Madrid star.

The Portugal international lifted his fourth Ballon d’Or in December, adding the individual award to the Champions League and Euro 2016 titles he won in the last 12 months.

But according to Cristiano, Ronaldo Jr. is often targeted by people the forward believes are “jealous” of his success.

“There are people who sometimes say to him that ‘there is another player who is better than your father’, but he knows how to deal with that,” the Portuguese said to ON TV, although he declined to name who this mysterious star could be.

“He is a smart boy, like me. I often tell him “be yourself and be polite.”

“I know that he will go through periods of adversity as there are jealous people out there, but I see him as a happy child.”

Ronaldo added that he would be delighted to see his progeny follow in his illustrious footsteps.

“Of course I would like it if he became a footballer,” he admitted.

“I know that it is a challenge and that it isn’t easy, but he can be whatever he wants to be as I won’t pressure him.

“I might be pushing him a little in the direction of becoming a footballer, but not to be a goalkeeper as I want him to be a forward!”

‘People tell my son there are better players than me’, Ronaldo was last modified: January 2nd, 2017 by Reporter