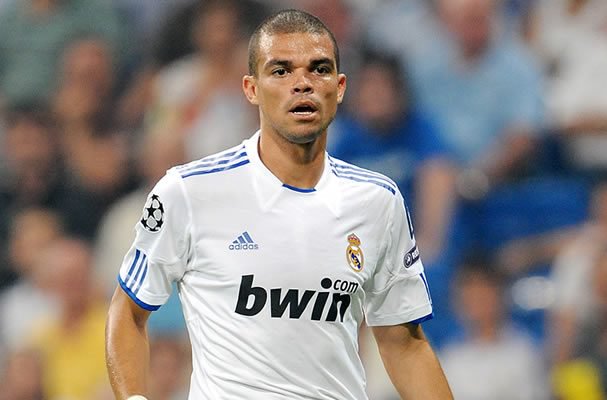 Real Madrid defender, Pepe has confirmed he is leaving the club.

The player, however, insisted he was yet to agree to a deal with Paris Saint-Germain and revealed interest from the Premier League.

The 34-year-old Euro 2016 winner is out of contract at the end of the month and wanted a two-year deal at Madrid.

But the defender decided to leave the club after being offered just a one-year extension.

Pepe told Cope, “It is clear that I will not continue at Real Madrid.

“One stage is over and, from now on, another one will start.”

During his time with the Spanish giants, he helped them to three La Liga titles and three Champions League crowns

Anthony Joshua vs Klitschko rematch could take place in Nigeria