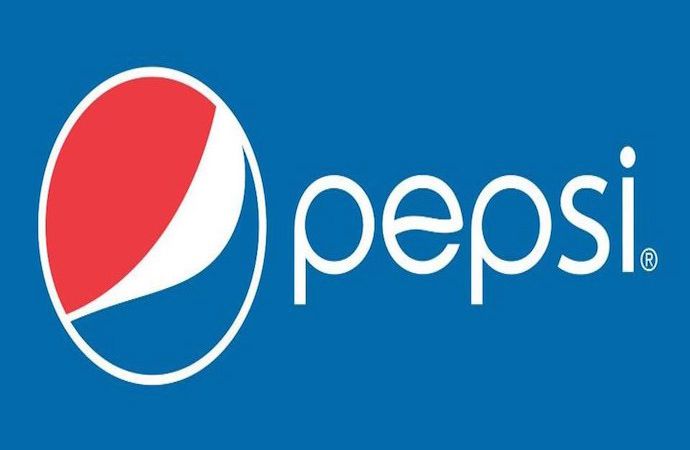 Following massive backlash on Twitter, soda giant Pepsi has pulled an advert featuring Kendall Jenner. The company issued a statement after it was parodied and ridiculed on social media for it’s ‘tone-deaf’ approach  and co-opting the #BlackLivesMatter movement.

The advert features Kendall Jenner leading a group of young people in a protest march. She then opens a can of Pepsi and offers it to a police officer while the crowd of protesters cheers behind her.

Many on social media accused the campaign of making light of the violence protesters experienced at the hands of police officers while protesting for serious issues such as the killing of black people.

A day after the ad flighted, the company bowed down to social media pressure  and issued an apology admitting that it had missed the mark. It also apologised to Jenner for putting her in an awkward position.

“Pepsi was trying to project a global message of unity, peace, and understanding. Clearly we missed the mark and we apologize. We did not intend to make light of any serious issue. We are pulling the content and halting any further rollout. We also apologize for putting Kendall Jenner in this position.”

How Monaco Strolled Past Borussia Dortmund In UCL Q/Final

This How Much Tinubu Reportedly Gave For...