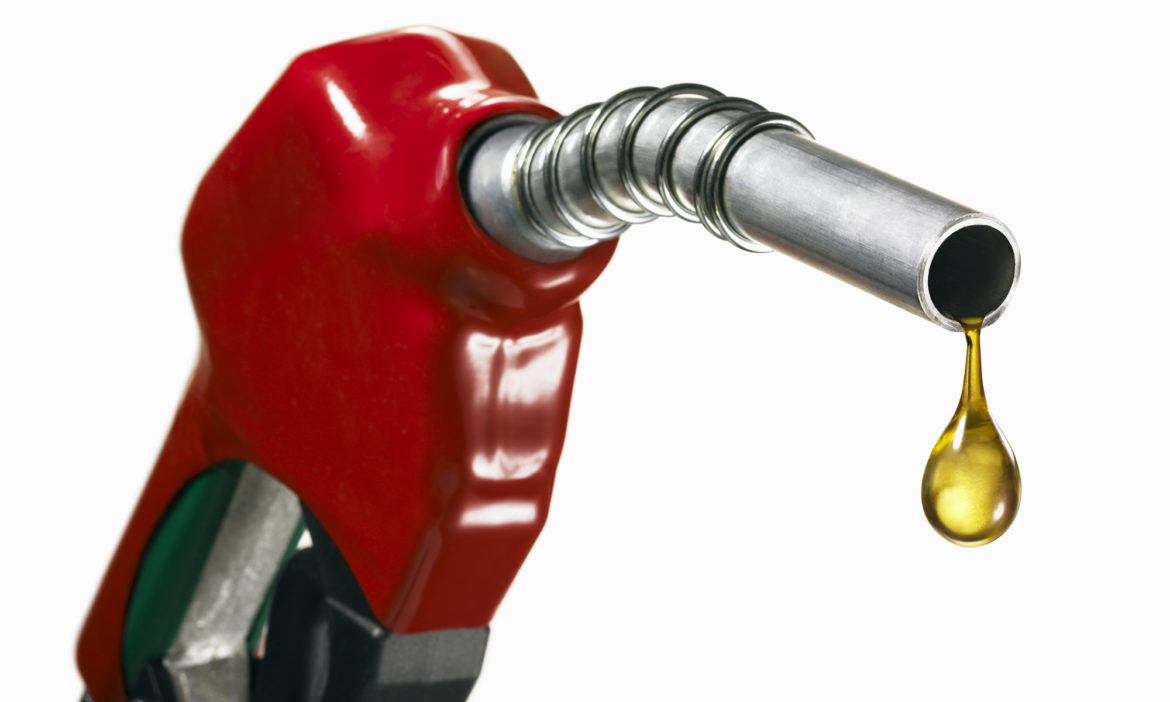 Except the federal government intervenes, another round of petrol scarcity is looming in the country.

The Nigeria Union of Petroleum and Natural Gas Workers (NUPENG) says there is no going back on its planned warning strike scheduled to commence on January 11.

Alhaji Tokunbo Korodo, the South-West Zonal Chairman of the union revealed in Lagos on Monday that the union had mobilised its members for the strike.

He said that the union was determined to forge ahead with the planned warning strike, which would take place on from January 11 to January 13.

“The warning strike notice had been given since the National Executive Council (NEC) meeting that was held in Port Harcourt in December and we picked second week of January which commences from January 8.

“As I am speaking to you now, all zones including Lagos have mobilised to ensure the success of the strike as directed by NEC body of NUPENG.

“We are having another NEC meeting in Abuja on January 10, to appraise the preparation for the planned strike and meet the government officials.

“It has been the practice of the Nigerian government to wait until the ultimatum day before they start to run from one place to the other to find solutions to it.

“If this warning strike is not properly handled as we have mobilised to ensure success, of our action, nobody should blame the union,” he said.

Korodo said that if the government had met the NEC of NUPENG before now, the action could have been “nipped in the bud.’’

NUPENG on December 16 gave the Federal Government a notice of a three-day nationwide warning strike from the second week of January 2017. 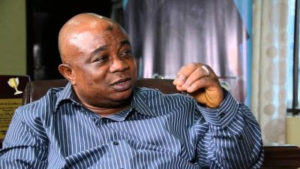 The action will be taken over unresolved labour issues with multinationals operating in the oil and gas industry.

President of the union, Mr Igwe Achese, in a statement said that the decision was taken at the end of the NUPENG NEC meeting in Port Harcourt, Rivers State.

He warned that the three-day warning strike was preparatory to a nationwide strike if there was no intervention by the Federal Government.