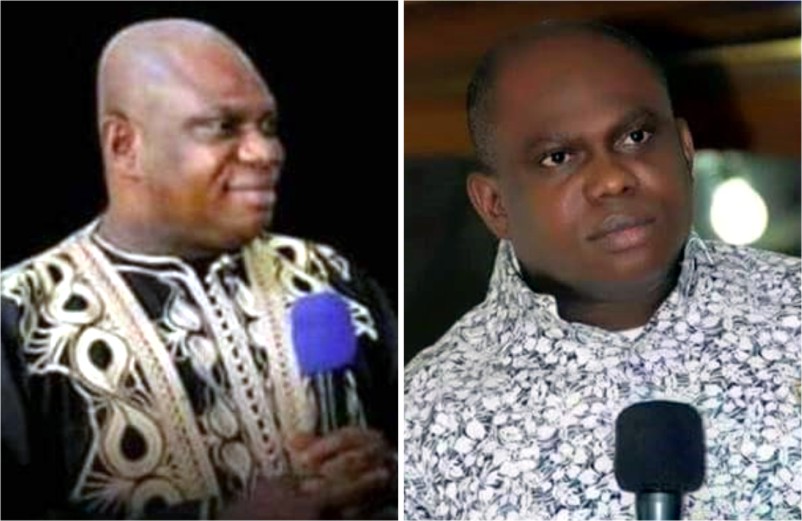 21st of October, each year remains a remarkable day in the life of the founding father of Omega Power Ministries – OPM-Apostle Gift Chinyere Chibuzor, as he celebrates his birthday but for the 2020 birthday celebration, it was marked in faraway Turkey, where he is currently sponsoring students in universities over there. Chinyere Chibuzor is well known for his free education project, which he awards to poor and less privileged students especially those with special needs, whose parents cannot afford to send them to school. In this case, he sent to Turkey. Some youths females and males to study special courses such as medicine and engineering. And to mark his 47th birthday with the undergraduates in Turkey, he acquired a 7-Bedroom duplex as a living quarter exclusively for the students with furniture purchased by him before he returned to Nigeria. In Turkey, when he took an on-the-spot visit to the duplex, he said because of the cost of paying rent was prohibitive, he decided to buy the house to accommodate the children. The house was bought solely for them to stay and from there go to school. It is located opposite the school. He later purchased furnishing items including freezers, washing machines, dryers, television sets and he told the students that he had paid for their book for one year, paid for residents’ permit and fees completely.

On the 8th of November, 2020, the 47th birthday and 14th church founding anniversary was held amid pomp and pageantry. Omega Power Ministries -OPM is a non-profit making organization with the sole aim of winning souls for Christ being one the fastest-growing churches East of the Niger and with global outreach locations across the world. Apostle Gift Chinyere Chibuzor is known for “Doctor Jesus” Raw power in healing the sick, in manifestation of salvation of souls, while helping the poor and needy in the society irrespective of their religious inclination or affiliation.