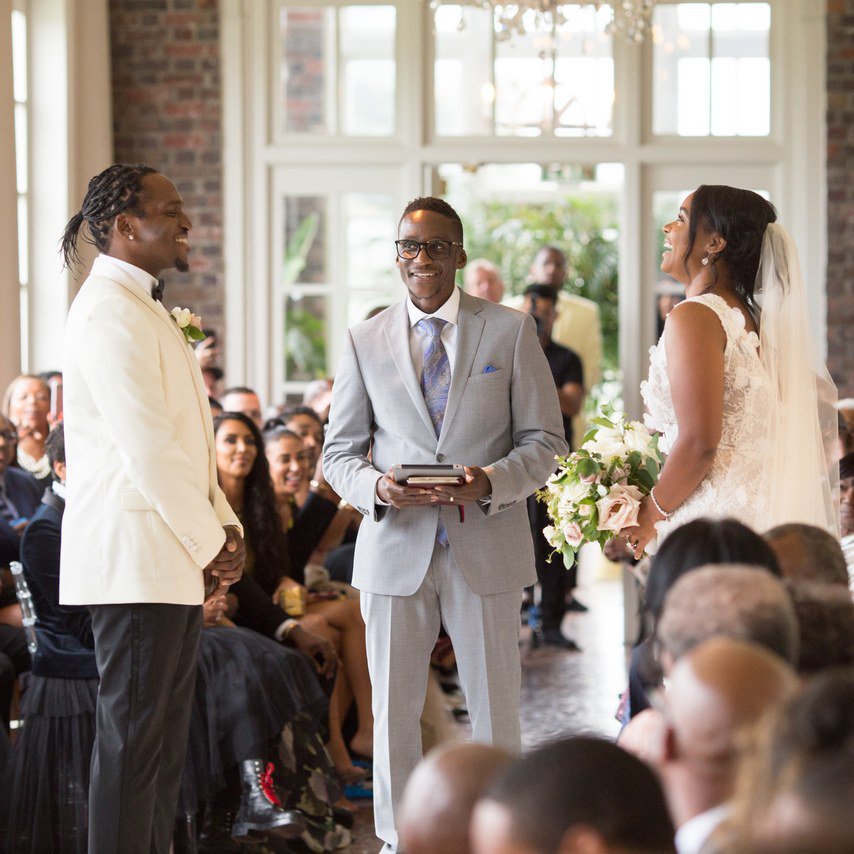 The ceremony which was officiated by his brother, Gene ‘No Malice’ Thornton, took place at the Cavalier Hotel in Virginia Beach, Virginia.

White and black Ferraris were parked outside the hotel, and white balloons surrounded the front entrance.

The 41-year-old rapper had his close friend, Pharrell Williams, by his side as best man at the wedding, while guests included Kim Kardashian West and her husband Kanye West.

Williams said the date of their wedding had special significance for the couple.

“For whatever reason, I see the number 721 almost every day in crazy places,” she told Brides.

“On 7/21/16 Terrence had me believing he was in LA, but popped up at our home in Bethesda.

“He told me to meet him on our rooftop terrace…when I did he was on one knee and asked me to marry him at 7:21 pm! I said yes!”

The ‘Feel the Love’ rapper made headlines this year for his feud with Drake which featured personal diss tracks. 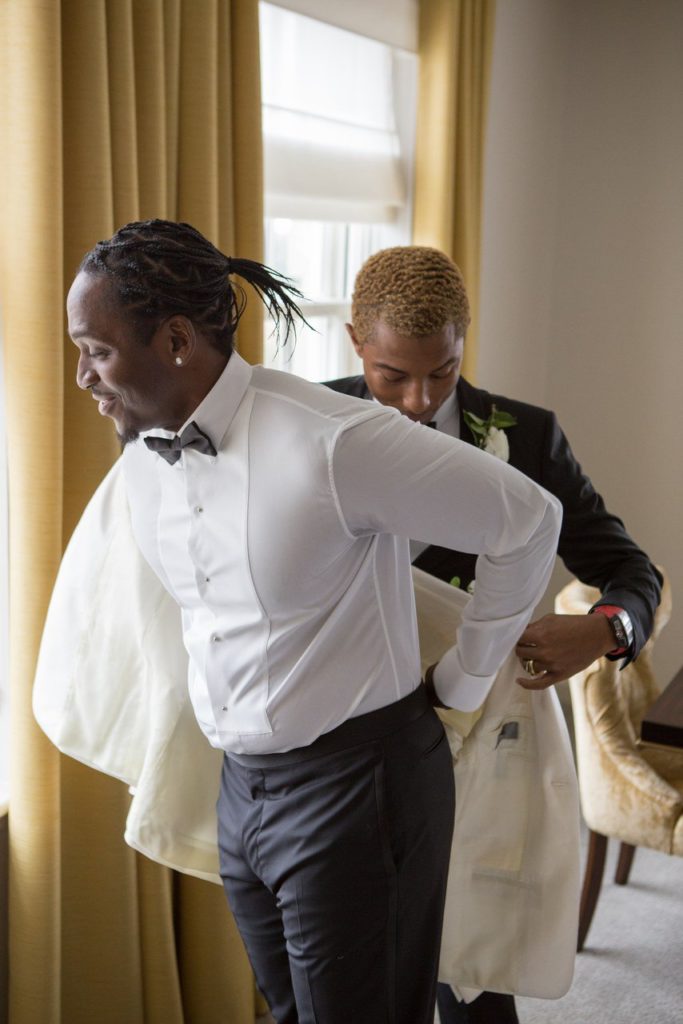 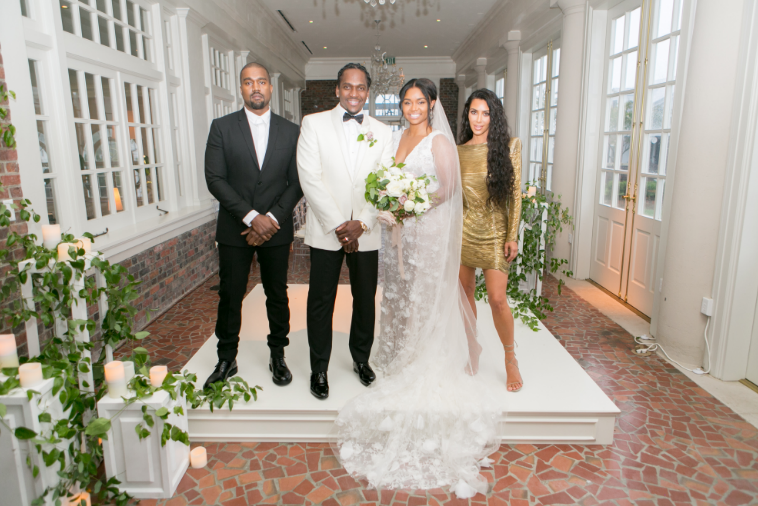 I Knew I Would Be A Broadcaster...